Without knowing it, people in our day are actually fulfilling Bible prophecy! How? By believing what they want to believe to fit their own sinful desires. Here is what Paul wrote about this exact event:

For the time will come when men will not put up with sound doctrine. Instead, to suit their own desires, they will gather around them a great number of teachers to say what their itching ears want to hear. They will turn their ears away from the truth and turn aside to myths. (2 Tim 4:3,4)

Here is what USAtoday and George Barna stated:

That’s one of the key findings in newly released research that reveals America’s drift from clearly defined religious denominations to faiths cut to fit personal preferences. 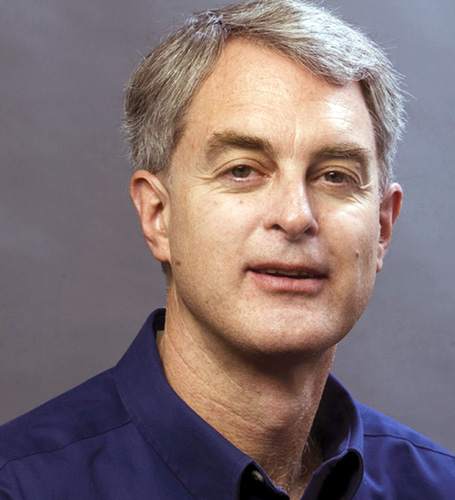 The folks who make up God as they go are side-by-side with self-proclaimed believers who claim the Christian label but shed their ties to traditional beliefs and practices. Religion statistics expert George Barna says, with a wry hint of exaggeration, America is headed for “310 million people with 310 million religions.”

“We are a designer society.We want everything customized to our personal needs — our clothing, our food, our education,” he says. Now it’s our religion. (http://usatoday30.usatoday.com/news/religion/story/2011-09-14/america-religious-denominations/50376288/1, emphasis mine)

The same article went on to read this about a woman:

She drifted through a few mainline Protestant denominations in her youth, found a home in the peace and unity message of the Baha’i tradition for several years, and then was drawn deeply into Native American traditional healing practices. Yet, she also still calls herself Christian. (ibid, emphasis mine.)

[**Both the Baha’a religion and the Native American religion are highly antithetical and incompatible with true Christianity! That same woman who professes to be a Christian (and certainly many others similar to her) are probably victims of the heresy of once saved always saved. Once saved always saved states you will forever remain a Christian, if you were ever saved at any point in your life! To them it makes NO DIFFERENCE what type of sin or false beliefs you fall into afterwards! You will always remain a possessor of eternal life.]

The one main primary reason why these designer religions exist is the sinful, truth-rejecting heart of man. To reject the truth is to reject the dogmatic, narrow-minded (as some call it) message of the Bible. The message of the Bible is for all ages and people because it addresses the spiritual needs of us all, which has never changed. Sin is the problem and the ONLY remedy is the Lord Jesus Christ. It is that simple, but because there are so many false teachers stating the Bible is final authority, yet teaching a powerless gospel (such as eternal security) which can’t set one free from their sin addictions, to many people, Christianity is a joke! Unfortunately, what such people think is Christianity is nothing more than a cheap counterfeit and NOT the real thing! As Paul battled false doctrine in his day, he singled out its inability in restraining sensual indulgence as a way to identify it:

Such regulations indeed have an appearance of wisdom, with their self-imposed worship, their false humility and their harsh treatment of the body, but they lack any value in restraining sensual indulgence. (Col 2:23)

That is an important point to remember. People claim to have saving grace, yet openly acknowledge they sin all the time. Out on the streets, when evangelizing, I have often heard people, who profess salvation, unashamedly admit that they lust all the time! Shocking but true! Their grace is not Biblical saving grace and neither do they have true salvation. Saving grace is described here:

For the grace of God that brings salvation has appeared to all men. It teaches us to say “No” to ungodliness and worldly passions, and to live self-controlled, upright and godly lives in this present age (Titus 2:11,12)

Designer religion is paving the way for the antichrist, along with the ever increasing flood of wickedness. If you are a real Christian, remember: We have come to share in Christ if we hold firmly till the end the confidence we had at first. (Heb 3:14)