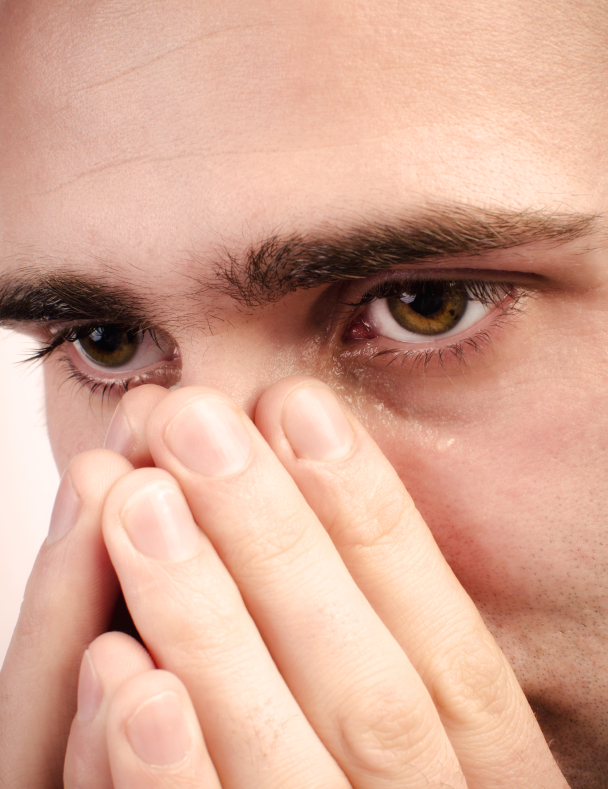 Contrary to the way Christian people tend to envision the Apostle Paul, he was a man of tears and sorrows as he served God. He was not the photogenic smiley type of our day with a toothy appearance. That is crystal clear. His righteous sorrow which produced heartfelt tears came from various church related issues, which he apparently considered serious. His grief reflects his godly heart and the seriousness of the related offenses. Let’s observe those offenses and learn:

For I wrote you out of great distress and anguish of heart and with many tears, not to grieve you but to let you know the depth of my love for you. (2 Cor 2:4)

The context of 2 Cor. 2:4 refers to his previous epistle, in which he addressed different issues including expelling the sexually immoral wicked man from among their congregation (1 Cor. 5:13). His God inspired directives were the proper course of action for them to act on, though they may not come easy. In a different letter, Paul expresses how hurtful it was for him to observe the many who were living as enemies of the cross:

For, as I have often told you before and now say again even with tears, many live as enemies of the cross of Christ. (Phil 3:18)

He went on to write: Their destiny is destruction, their god is their stomach, and their glory is in their shame. Their mind is on earthly things. That brought Paul to tears just to mention it! Next is a concise autobiography of Paul’s ministry, where he mentions his own tears:

I served the Lord with great humility and with tears, although I was severely tested by the plots of the Jews. (Acts 20:19)

Tears were an major part of Paul’s overall ministry as was his great humility. Nothing about Paul’s laughter or smiles is ever mentioned, just his tears! The last passage shows how apparently dangerous false teachers can be to the sheep (Christians).

Even from your own number men will arise and distort the truth in order to draw away disciples after them. So be on your guard! Remember that for three years I never stopped warning each of you night and day with tears. (Acts 20:30,31)

Paul warned the spiritual leaders with tears at all hours of the day and night about the seriousness of false teachers he described! Paul too was like his Lord and Savior, Jesus Christ – a man of sorrows (Isa. 53:3).

This entry was posted in False Teachers, Tears, Warnings In The Bible and tagged humility and tears, man of sorrows, Paul's tears. Bookmark the permalink.