Ted Bundy, the serial killer, discovered pornography outside his home at the age of about 12 or 13. That encounter (sudden temptation) included both soft core pornography and hard core pornography, which involved sexual violence. The latter especially had a devastating impact on his life, according to Ted Bundy himself.

If you still think pornography is not that bad, consider what else Ted Bundy said about violent criminals he has talked to while in prison. The following is in Ted Bundy’s own words and were given one day before he was executed: 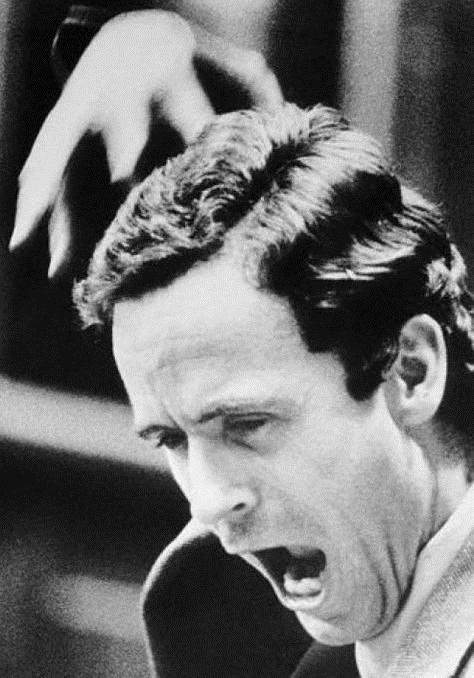 I’m no social scientist and I haven’t done a survey. I mean, I don’t pretend that I know what John Q. Citizen thinks about this, but I’ve lived in prison for a long time now and I’ve met a lot of men who were motivated to commit violence just like me, and without exception, every one of them was deeply involved in pornography, without question, without exception, deeply influenced and consumed by an addiction to pornography. There’s no question about it. The FBI’s own study on serial homicide shows that the most common interest among serial killers is pornography. ( https://www.youtube.com/watch?v=9sIyTfXv2Hk )

Pornography addiction is real and much more widespread than we tend to think! Over the years we have gotten various emails from even children who were already addicted to pornography by that time!

Get Free From Pornography Addiction

Regardless how bad your sin addictions are, you can and will be set free upon contacting the blood of Jesus at forgiveness. To get salvation, you must repent. Sincerely from your heart cry out to God for mercy and forgiveness. Turn from pornography and serve God, not the devil. The benefits are out of this world:

But I tell you that anyone who looks at a woman lustfully has already committed adultery with her in his heart. If your right eye causes you to sin, gouge it out and throw it away. It is better for you to lose one part of your body than for your whole body to be thrown into hell. (Mat 5:28,29)