[Bible Question] Evangelist _______ recently had a very interesting vision….Which is worse, Once Saved Always Saved or the “little Gods doctrine” that Copeland, Crouch, and others teach? 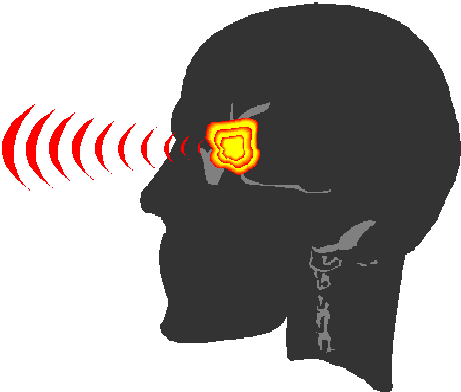 [Bible Answer] Greetings in Jesus’ name. The Bible is clear that visions and dreams from God do still occur (Acts 2:17). I accept that. However, a great way for a dangerous deceiver to exalt himself is to say he had a “vision” or “dream” from God, when he had nothing or it was just out of his own imaginations! Similar to that is what some false teachers (like Joseph Prince) say: “the Lord told me …”! These are subtle, self-exalting, clever statements which are highly deceptive and are supportive of one’s whole ministry, church, etc. [If God would speak to a heretic like Joseph Prince, he would be corrected, rebuked and warned!]

Like Paul stated, it is Satan’s “servants” who teach another gospel, another Jesus and/or another Holy Spirit (2 Cor. 11:13-15). I don’t know who ______ is! His doctrines are most important to examine. IF he is in tune with God, he is preaching like the New Testament teaches. If not he is just another servant of the devil, who appears to some to be a servant of God. The acid test question would be good for him to answer to find out, but it is hard to get such people to answer it! You asked, which is worse – Once Saved Always Saved or little gods doctrine. The answer is Once Saved Always Saved, which is the established and embraced “gospel” of our day! Grace is also equated with Once Saved Always Saved! It has spread from the Baptists to others who once stood steadfastly against it, but are NOW teaching this lie from hell, like many Pentecostal, Nazarene and Methodist denominations! David Wilkerson is an example of a prominent teacher who changed and started to teach a license to sin! Once Saved Always Saved is the devil’s masterpiece doctrine. It is his supreme chef-d’oeuvre and has sent more to hell than the Jehovah’s Witnesses and Mormons combined! [Little gods doctrine is also FALSE, but OSAS is worse.] Hope that answers you. God bless you….Remember 1 Tim. 4:16.