Blasphemy Of The Holy Spirit 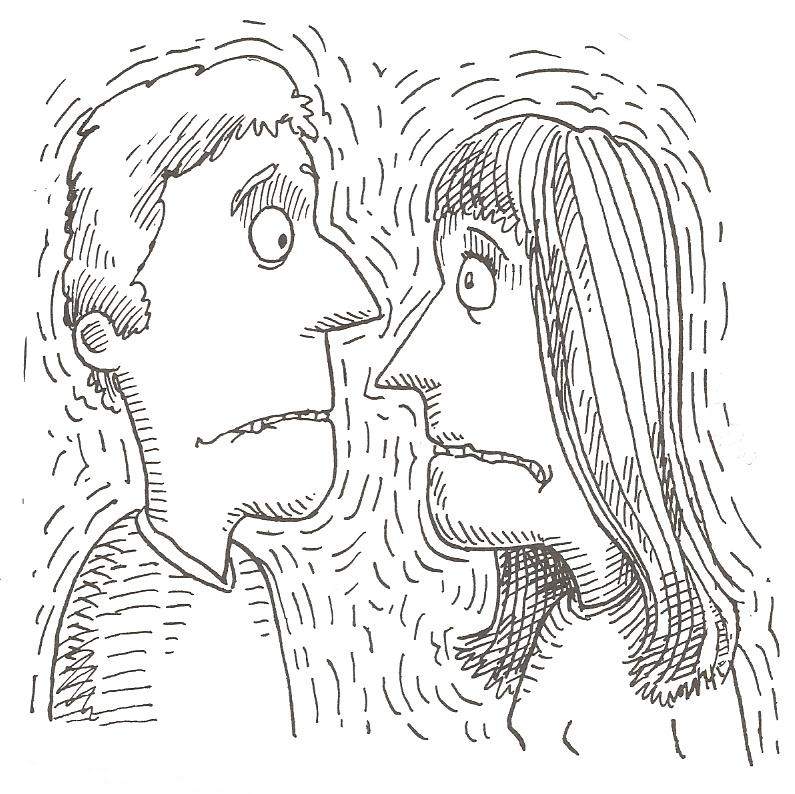 Too many people are needlessly terrified because they think they have committed blasphemy of the Holy Spirit (also known as eternal sin or unforgivable sin or unpardonable sin) when they did not! The same wrongly think they are going to hell with no hope of forgiveness! It seems that is a common thought pattern the lying devil gives certain types of people to torture them emotionally! As with all satanic lies, the remedy is the TRUTH of God’s word. When one understands what the blasphemy of the Holy Spirit really is, he will then be guarded from the devil’s crushing lies about this unique sin. Here are the eternal facts about eternal sin:

And the teachers of the law who came down from Jerusalem said, “He is possessed by Beelzebub! By the prince of demons he is driving out demons.” (Mark 3:22)

That is unforgivable sin. It was committed through words spoken against the Lord Jesus Christ. Those blind leaders of the blind thought Jesus of Nazareth was possessed by a demon and by the power of the devil he was driving out demons! It is shocking how spiritually blind and wrong some religious people can be (even exalted leaders), but such is reality! The Lord Jesus elaborated more and put a label on that most extreme sin, which is in a horrifying class of its own. Still referring to the same teachers of the law, Jesus said:

“But whoever blasphemes against the Holy Spirit will never be forgiven; he is guilty of an eternal sin.” He said this because they were saying, “He has an evil spirit.” (Mark 3:29,30)

Furthermore, since King David got forgiven of adultery and murder, that combination can’t be unforgivable sin! The same can be said of the Prodigal Son’s sins (of wild living, which included immorality with prostitutes), Peter’s thrice denial of Christ, and the unnamed in James 5:19,20 who returned to salvation from a multitude of sins. Furthermore, the long list of sins cited in 1 Cor. 6:9,10 is also forgivable, according to v. 11. Again these verses show us more by revealing what is not blasphemy of the Holy Spirit (or eternal sin or unpardonable sin or unforgivable sin). This is basic truth, but many don’t know such and are being terrorized by the enemy of their SOULS. Do you know Jesus? Do you have saving faith?

This entry was posted in Sin, Unforgivable Sin and tagged am I going to hell, blasphemy of the Holy Spirit, eternal sin, needless fear, unpardonable sin. Bookmark the permalink.