[BIBLE QUESTION] Is it possible for a saint (and, of course, I use that term for any true Believer) to be one who attends a Catholic church, but perhaps does not agree with some or many of their errant doctrines? (Not referring to myself!) Thank you for your help. 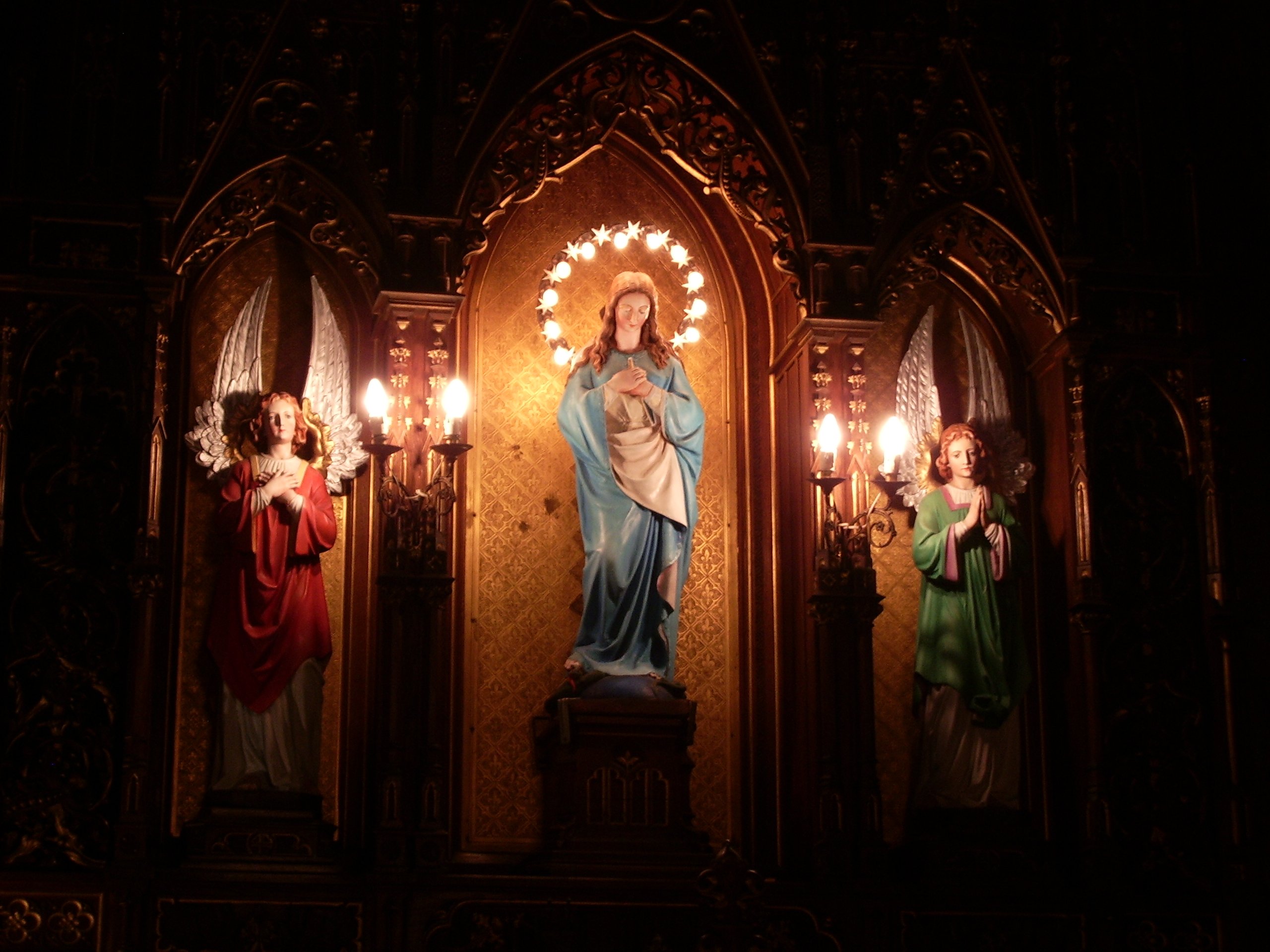 [BIBLE ANSWER] For a Bible-defined saint (a Christian) to attend a Catholic church is not only very dangerous, it just doesn’t fit. Such would be on a par with a saint going to a Hindu temple or Moslem mosque. It is out of character for such a person. Why? The Catholic church does not declare the true plan of salvation and even condemned it at the Council of Trent. Catholicism is also rampant with idolatry, heresies and pagan beliefs and practices. Since a true Christian can lose his salvation in various ways, no one who believes and joins in with the Catholic practices and ceremonies can remain a partaker of eternal life. It is impossible to be an idolater and have eternal life at the same time (Rev. 21:8). Just to expose oneself to heretical doctrine like that can be dangerous.

WHY would a Christian want to attend a Catholic church anyway? Since Christians love truth (Jn. 18:37) and the Catholic church has terribly twisted and diluted the truth of God into a poisonous dish, such a spiritual restaurant and counterfeit needs to be avoided like the plague! As a former Roman Catholic, I know from first hand experience! Before I started to read the Catholic Bible for myself, my own Catholic view of God and his ways were totally unlike they are now due to the light from Scripture. Catholicism is a religious fairytale with their popes, papal infallibility, priests, sacraments for salvation, purgatory, Eucharist, queen of heaven, brown scapular, rosary, church councils, Marian apparitions, etc. Such Catholic deception is very serious and basic to that religious environment. How some people could be returning to the Catholic church is shocking and disturbing to me. No doubt, Billy Graham, Pat Robertson, Jack Van Impe, and others like them, have stumbled many in that way. Perhaps their once saved always saved theology had a major role with them doing that.

We advise a newly saved person, coming from a Catholic background, to leave that spiritual environment ASAP. It is certainly not a healthy environment. To be more exact, it is a matter of spiritual life or death. New converts are in great danger to go there. God wants people to worship him in spirit and in truth (Jn. 4:23,24), which is impossible there just as it would be inside a Hindu temple. For new converts coming from that background that means a very severe test, because their loving relatives are probably Catholic. We must obey God rather than man (Acts 5:29) and love Jesus more than our natural family (Mt. 10:36-38) to be worthy of him. The Catholic Church is a counterfeit. They do NOT have the truth about eternal life.