In our day, people use the term Christian in many ways that it shouldn’t be used. Christians were not like what many think! Let’s take a close look at the three times the term is found in Scripture. The first time is in Acts 11:26:

… The disciples were called Christians first at Antioch.

The term Christian is what the original “disciples” of the Lord Jesus were called. So what were their qualifications? In Mt. 12:48-50, they are shown to be doing the will of the heavenly Father (Mt. 12:48-50). 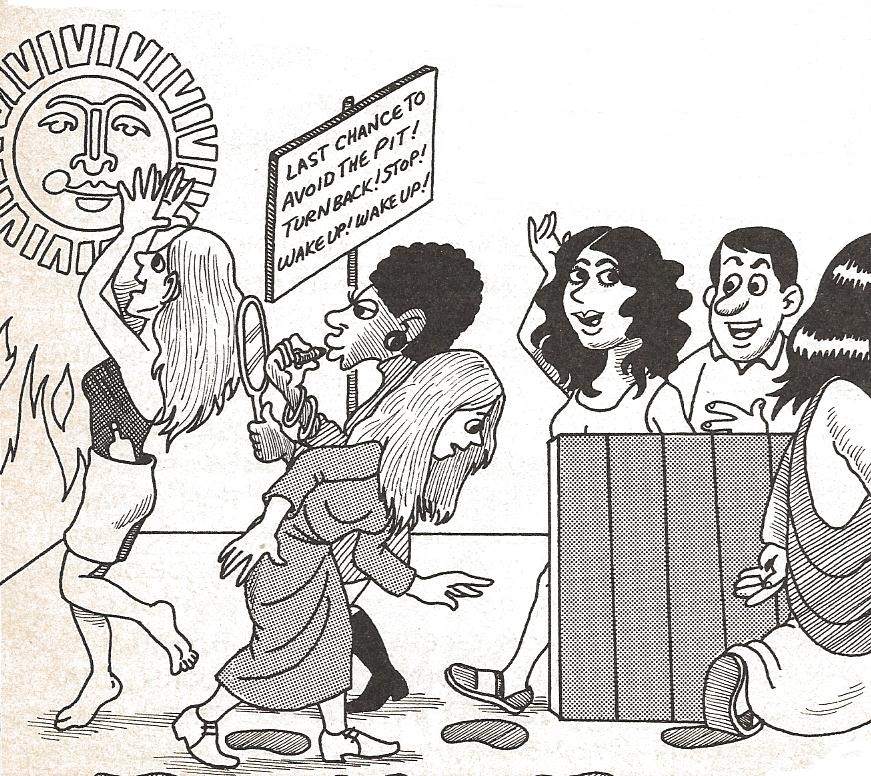 In Lk. 14:33, disciples give up everything they have. In Mt. 28:19, one is made a disciple before he is water baptized. Those truths clarify a real Bible defined follower of Jesus and possessor of eternal life! The second that term is used in the Bible is at Acts 26:28.

Then Agrippa said to Paul, “Do you think that in such a short time you can persuade me to be a Christian?”

King Agrippa said that to Paul after he shared his personal salvation testimony, which occurred on the road to Damascus in his pursuit to persecute saints of God. Paul’s message was that people should repent and turn to God and prove their repentance by their deeds. (Acts 26:20) All of that led to Agrippa’s question to Paul in Acts 26:28. The third time the term Christian is used in the Bible is at 1 Peter 4:16:

However, if you suffer as a Christian, do not be ashamed, but praise God that you bear that name.

Peter just contrasted suffering as an unsaved person would for wickedness to suffering as a Christian over doing good. So that’s the difference between the original usage of the word Christian and how it is flippantly thrown about in our day. Many church people call themselves Christians and they don’t meet the qualifications cited in Scripture. They will, in part, be the fulfillment of Mt. 7:21:

Not everyone who says to me, “Lord, Lord,” will enter the kingdom of heaven, but only he who does the will of my Father who is in heaven.

Are You a Real Christian

Are you a Bible defined follower of Jesus or just one who would like to think of yourself as one? Without Jesus as your Lord, you do NOT have eternal life!