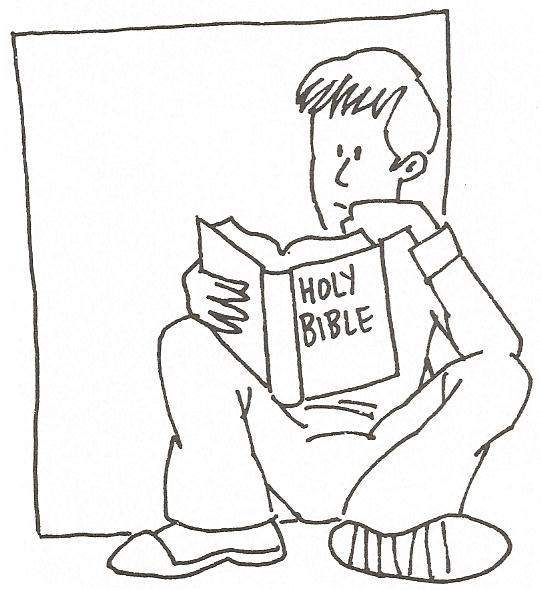 If you hear a teaching you aren’t acquainted with, should you pray about it or examine the Scriptures to test it for truth? The Bereans were commended because they examined the scriptures to see if Paul’s message was really Scriptural! Not a single word says they prayed about it! It is obviously not wrong to pray about things, but we are to test a teaching with God’s written word (2 Tim. 3:16,17). Read this carefully:

Now the Bereans were of more noble character than the Thessalonians, for they received the message with great eagerness and examined the Scriptures every day to see if what Paul said was true. Many of the Jews believed, as did also a number of prominent Greek women and many Greek men. (Acts 17:11,12)

Since the Bereans could verify Paul’s message with Scripture, we know Paul’s preaching must have been based on Scripture, as all Christian sermons should be!  He himself was preaching the word, as he told Timothy to do (2 Tim. 4:2). The Bereans received the message and also tested the message by examining the Scriptures to see if it was true! That process led to many of them becoming believers!  Them getting eternal life began with a soul winner (Paul), preaching the Bible message to the religious lost who accepted Scripture as God’s truth. [Be assured it wasn’t the Romans’ Road to salvation presentation of our day that Paul used!] Paul’s message rocked their Jewish belief system. It was different and something they weren’t already believing. They were challenged by a holy man of God boldly teaching from the same Scriptures [Bible] they believed.

Finally, the Bereans were willing to change and turn away from their false doctrines. They wanted truth and not a lie. Dear reader, do you want God’s truth like the Bereans? Are you willing to examine the scriptures like they did? They were commended for these characteristics, which led to eternal salvation.

Evangelical Dan Corner is a Bible holiness preacher, teacher and soul winner.
View all posts by Eternal Life →
This entry was posted in Christian Sermon, Examine The Scriptures and tagged bereans, examine the scriptures, pray about it, test a teaching. Bookmark the permalink.