The Wisdom of the Righteous

John the Baptist was a most unusual servant of God. He was a powerful holiness preacher, who turned people’s hearts from sin to the wisdom of the righteous by preaching to them:

And he [John the Baptist] will go on before the Lord, in the spirit and power of Elijah, to turn the hearts of the fathers to their children and the disobedient to the wisdom of the righteous–to make ready a people prepared for the Lord. (Luke 1:17)

John the Baptist repeatedly mentioned hell, or an equivalent, in his preaching! 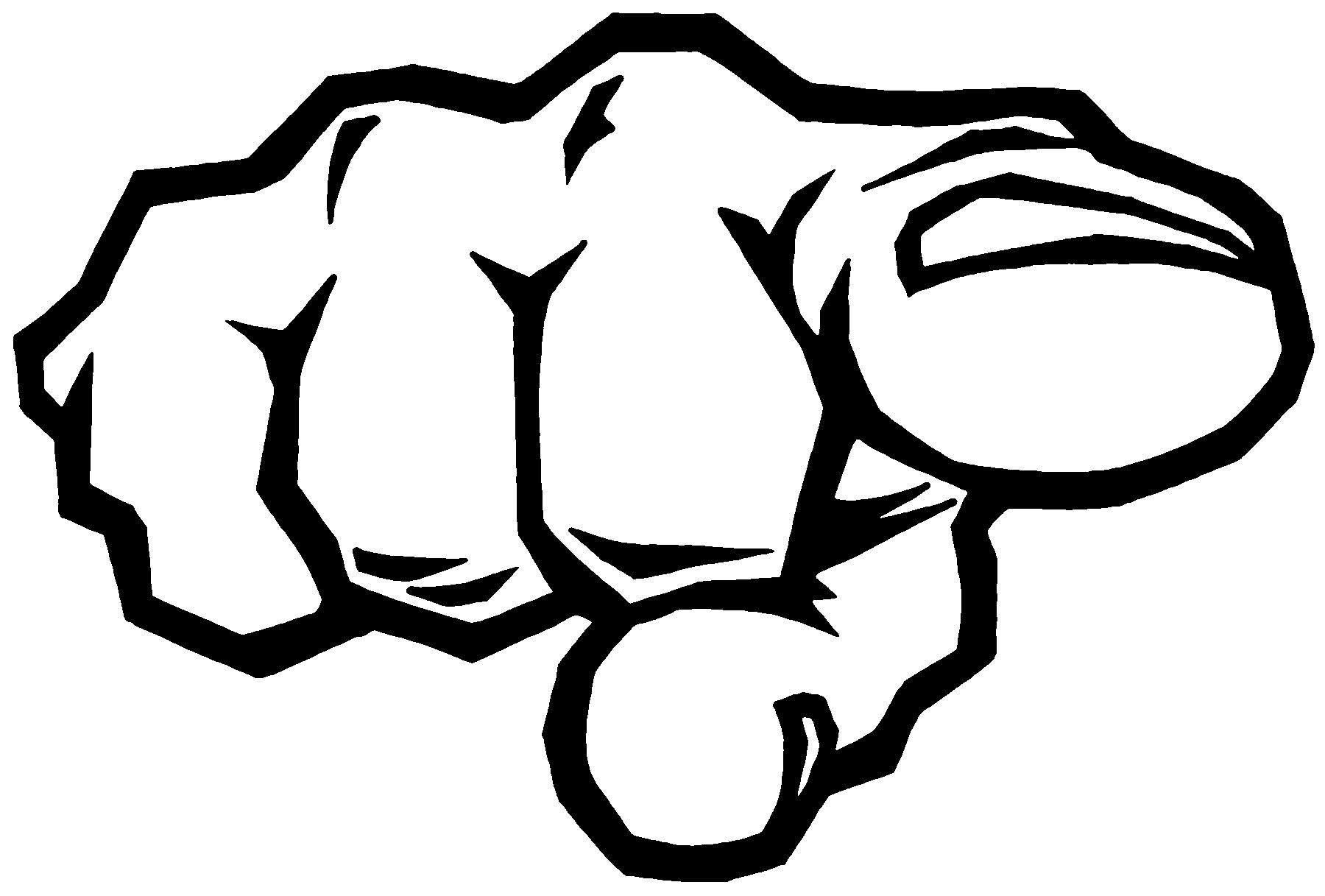 And he said to man, “The fear of the Lord–that is wisdom, and to shun evil is understanding.”

John turned the disobedient to the wisdom of the righteous, that is, to fear the Lord. There is no fear of God before the eyes of the wicked, according to Psa. 36:1-3:

An oracle is within my heart concerning the sinfulness of the wicked: There is no fear of God before his eyes. For in his own eyes he flatters himself too much to detect or hate his sin. The words of his mouth are wicked and deceitful; he has ceased to be wise and to do good.

Like all good preachers, John the Baptist helped the wicked to detect and hate their own sin. That in turn led some to turn away from sin (repent) to the wisdom of the righteous. His faithfulness to God and the people of his day ultimately cost him his life! He was finally beheaded because he preached against divorce and remarriage (Mk. 6:18). John severely offended unrepentant people with his preaching, just like Jesus offended people. Jesus taught John was the greatest born of women (Mt. 11:11) and the angel Gabriel said he would turn the hearts of the fathers to their children and the disobedient to the wisdom of the righteous. John was one of the greatest preachers of all time.

Evangelical Dan Corner is a Bible holiness preacher, teacher and soul winner.
View all posts by Eternal Life →
This entry was posted in Christian, The Wisdom of the Righteous and tagged fear God, john the baptist, wisdom of the righteous. Bookmark the permalink.