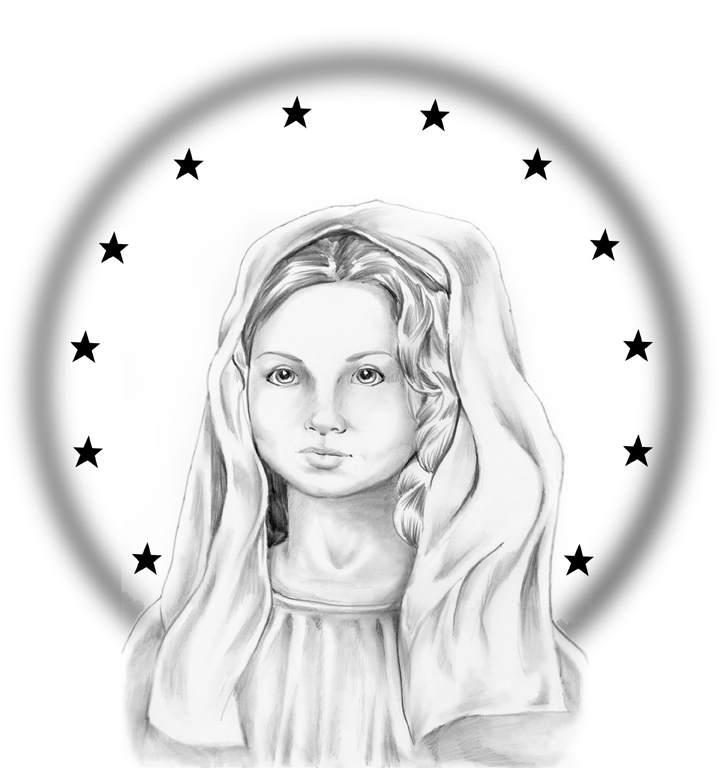 One day when Jesus was teaching about demons and how an exorcized one will return to the person it was driven from, Jesus was abruptly interrupted by a woman, who was just like a modern day Catholic! She totally changed the subject and in her zeal and enthusiasm openly praised Mary in Jesus’ presence! The Lord Jesus said something to that Catholic-like woman, which would kill a massive world-wide DEADLY deception in our day about mother Mary, if only accepted. Here is what happened:

The Real Mary, According To Jesus

As Jesus was saying these things, a woman in the crowd called out, “Blessed is the mother who gave you birth and nursed you.” He replied, “Blessed rather are those who hear the word of God and obey it.” (Luke 11:27,28) 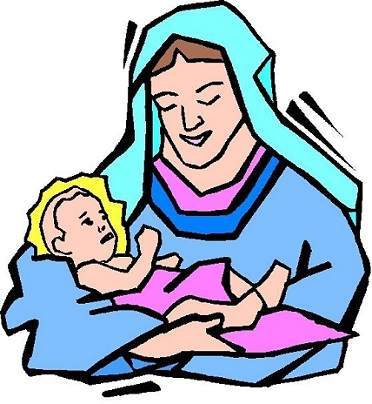 Just like hundreds of millions of Catholics do in our hour, that Catholic-like woman was praising mother Mary on the sole basis that she was the mother of Jesus. Again, that is the EXACT reason today why nearly one billion people exalt mother Mary to the super high pedestal they have placed her on, that is, she bore Jesus and nursed him! The Lord Jesus spoke in a totally different way about his mother and said, Blessed rather are those who hear the word of God and obey it. Could that be! Certainly, Catholics are wondering how could Jesus talk like that about mother Mary? The answer is, the mother Mary Catholics have been taught about is not the real mother of Jesus in the Bible! Mother Mary of Catholicism is a fabricated and evolved creation of religious man.

The Mythical Mother Mary Was Exposed

NOTE: That Catholic-like woman never said a word in response. Not even one word. She must have been shell-shocked by the Lord’s answer just like open Catholics are today when exposed to the same eternal truth. After all if anyone knew how important and really blessed Mary was, certainly it would be Jesus, her firstborn (Lk. 2:7), but he definitely viewed his earthly mother much different than that many today.

As a former Roman Catholic, I Dan Corner, can testify that I couldn’t believe my eyes when I first read Jesus’ open public rebuke to that woman. If asked back then, before I read the Lord’s response, I would have thought that Jesus would have agreed with her and even added to what she said, but he didn’t! Instead, he corrected her distorted view of mother Mary! How precious those two verses are to Catholics seeking truth. Jesus, who has the words of eternal life (Jn. 6:68), wants the focus to be on the written word of God and himself, not Mary! That is fact and true Christian teaching in its purest sense, like it or not. That mythological female personage is a stumbling block which has taken down multitudes of sincere Catholics over the centuries! If you are a Catholic, accept his correction about Mary, as Jesus gave to that woman. Eternal life for you hangs in the balance! Mother Mary as Catholicism calls her, has nothing to do with your salvation for she doesn’t even exist.