Roy Sullivan (1912 – 1983) was a Virginia park ranger, who remarkably survived at least seven lightning strikes which were all verified by doctors! He also claims another lightning strike when he was boy, but there is no verifiable proof for it. 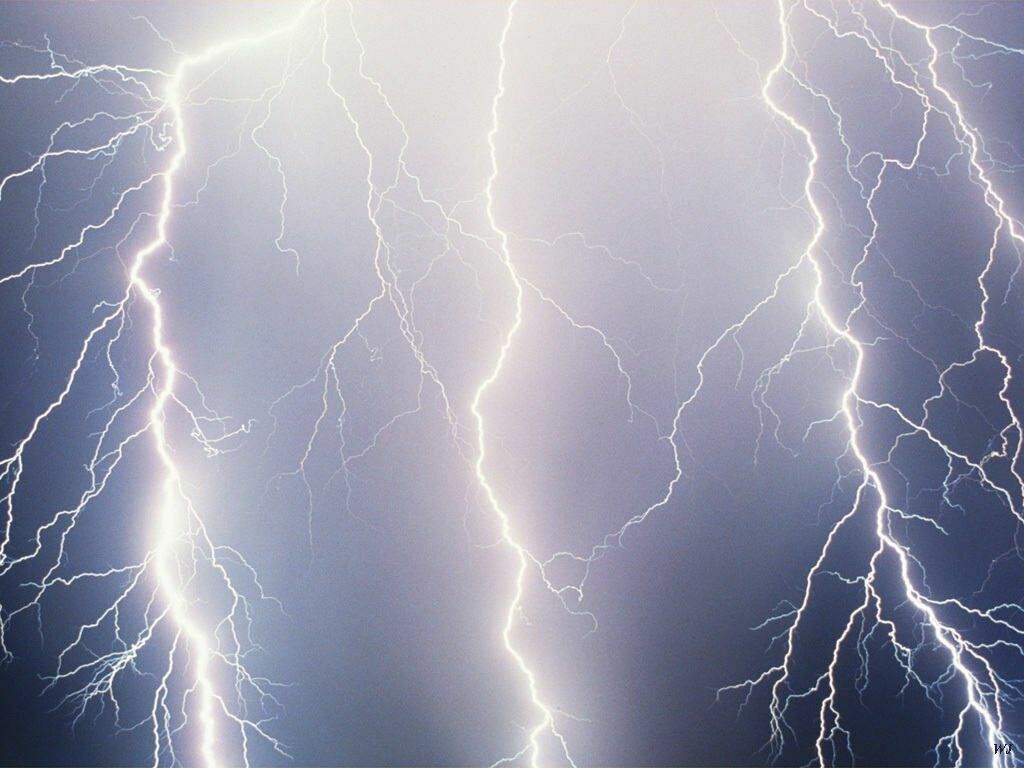 Roy Sullivan is listed in the Guinness Book of World Records for lightning strikes.

Strangely, Roy Sullivan was struck by lightning even when he thought he was safe from such. The lightning strikes came as he drove down the road in his truck, to getting his mail, to fishing, etc.

After surviving all those strikes, at age 71 Sullivan ended his own life through suicide when his wife left him! God gave Roy Sullivan various close calls and brushes with death, perhaps to help him see how abruptly death can come and how uncertain this life is. Though getting struck by lightning isn’t found in the Bible, suicide is. The best known example of suicide was the Apostle Judas Iscariot, who hung himself after he betrayed Jesus (Mt. 27:5). Other examples of suicide recorded in the Bible are:

Suicide is on the rise and is not permitted by God as a way for a righteous person to die. Resist all thoughts of self-murder (suicide) as you would any other satanic temptation for that is where such thoughts come from! Murderers don’t have eternal life (1 John 3:15) and will go to the lake of fire (Rev. 21:8).