Suicide On The Rise 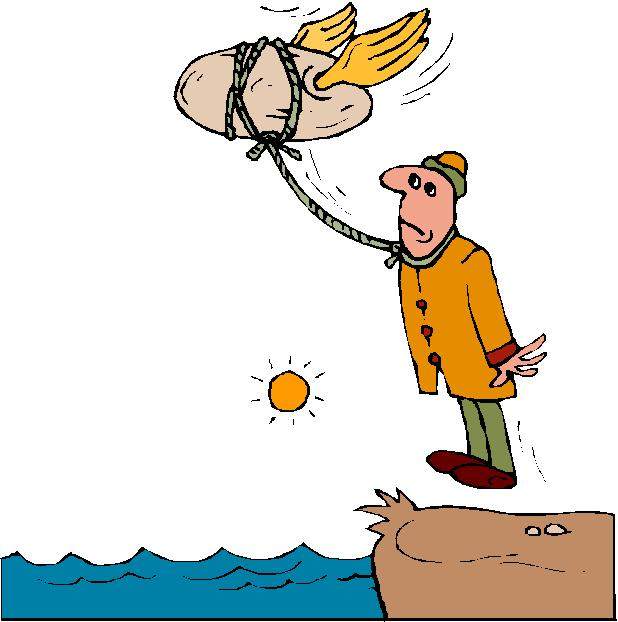 Many people are in hopelessly painful circumstances. For many, no remedy can be found. Sadly, some see self murder as a quick way to escape their pain. Some even wrongly think they will then enter Paradise afterwards. Suicide victims vary. Some are:

Unfortunately, suicide is on the rise to the great regret of the surviving families and the suicide victims themselves. People need to recognize suicide as a satanic temptation and therefore resist his evil thoughts and suggestions. It is the devil who wants people to sin in that way, which offers them no chance of forgiveness through repentance afterwards, unlike most other sins. Here are some of the latest statistics showing suicide is on the rise in the United States:

Remember, suicide is NEVER an easy out! Don’t do it. Don’t even entertain such demonic thoughts. Make your life count for God. Live for him. Be an honor to Jesus and you’ll be very happy after your death.

This entry was posted in Suicide On The Rise, Uncategorized and tagged murder, suicide, suicide on rise. Bookmark the permalink.

One Response to Suicide On The Rise