If one is truly a son of God, he is one because of his saving faith in the Lord Jesus (Gal. 3:26; Acts 16:31; John 3:15-18). His sin stained heart is purified by his faith in Jesus Christ (Acts 15:9) at the point of salvation. The faith which accomplishes that, and much more, is known as saving faith and includes repentance. In fact, salvation is sometimes cited as only coming from repentance (Acts 17:30; 2 Pet. 3:9; etc.) Saving faith also submits to the will of God as it takes up Jesus’ yoke to follow him (Mt. 11:29). As with many other important issues in our day, saving faith is hotly debated and questioned. Today, I’d like to clear up two prevalent wrong views about saving faith. The first wrong view is:

That false concept about saving faith (which is the opposite of a dead faith) is powerfully refuted by James. He was dogmatic in stating a saving faith will have action and deeds with it:

In the same way, faith by itself, if it is not accompanied by action, is dead. (James 2:17)

As the body without the spirit is dead, so faith without deeds is dead. (James 2:26)

In other words, saving faith in Jesus Christ is never alone. It is always accompanied with righteous deeds and actions becoming a Christian. A person who professes to have eternal life but doesn’t put into practice (Luke 8:21) or obey God’s word (Heb. 5:9) is not a true follower of Jesus Christ (a real Christian). Either he was never radically changed into a new creation, or since getting born again he lost his righteous standing before God and his salvation simultaneously. Regardless, remember James 2:17,26 to help identify a saving faith.

The second common error in our day about saving faith is:

That false concept is connected with the HERESY known as eternal security (or once saved always saved), the fifth point of Calvinism. When a person gets a saving faith in Jesus Christ, there will be radical changes, as he passes from death to life, such as being changed from a hateful person to a loving person:

We know that we have passed from death to life, because we love our brothers. Anyone who does not love remains in death. Anyone who hates his brother is a murderer, and you know that no murderer has eternal life in him. (1 John 3:14,15)

The only thing that counts is faith expressing itself through love. (Gal 5:6) 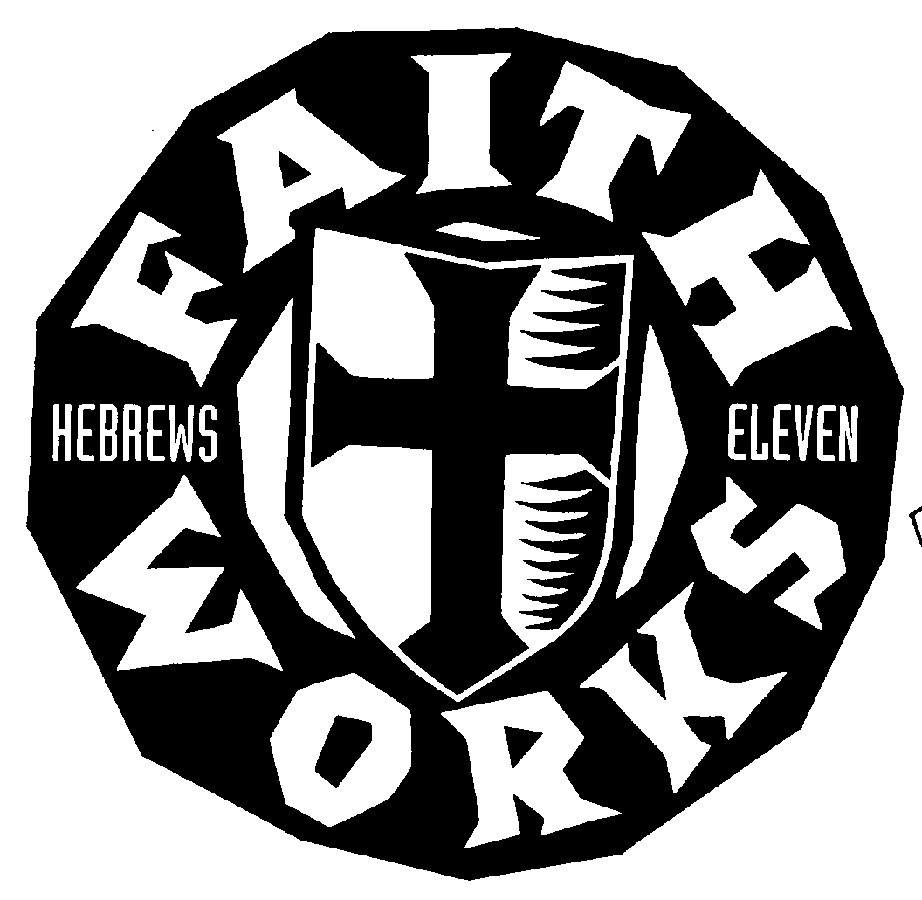 Holy interests and holy desires resulting in holy living are an indicator that the Holy Spirit has indwelt the physical body of a repentant person. Being set free from sin addictions (Rom. 6:18,22) by the blood of Christ (Rev. 1:5) is most significant. Lost people aren’t free that way, and there are two types of lost people. Again, one type was never saved and the other was and is now a backslider on the road to hell again. A backslider did have saving faith. Folks, how could one turn to sin as a backslider, if he never turned away from it at a prior point? The clearest example of a backslider is Jesus’ teaching on the Prodigal Son. Upon his repentance (turning away from wild living) to serve the Father, the Father declared him as being spiritually dead and lost, but now “alive again” (Lk. 15:24).

Another clear teaching on that is the person who returns to sin as a dog returns to his vomit. 2 Peter 2:20-22 is very clear stating he previously knew the way of righteousness and had been spiritually washed, but afterwards he goes back. So, if one is in sin again as a backslider, he has NO saving faith anymore because he is not saved anymore. His saving faith died and that is exactly what Scripture teaches happens and probably quite often! A type of person, in the parable of the sower, ceases to continue to believe because of persecution, and the plant representing his spiritual life withers or dies (Luke 8:13). Paul likewise taught a saving faith can be destroyed (2 Tim. 2:18), shipwrecked (1 Tim. 1:19,20), didn’t continue and was changed into unbelief (Rom. 11:19-23). Hence, a real Christian must remain guarded, walk very carefully in this sin filled world and hold on to what he has. Don’t be misled about saving faith!