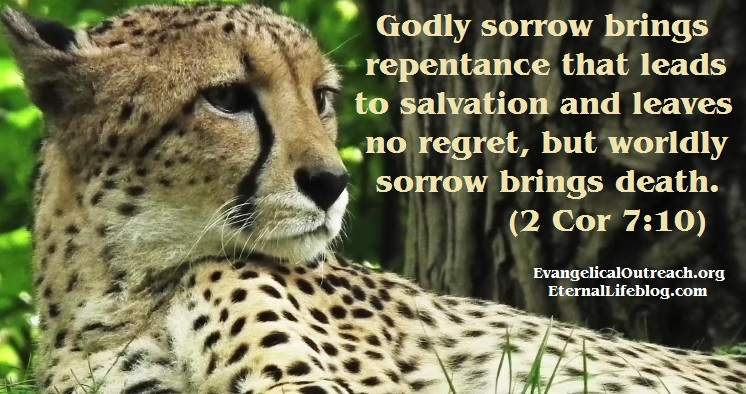 What is true genuine spiritual revival? An example of spiritual revival is clearly seen in 2 Chronicles 34. Verse 14 is the key with Hilkiah finding the Book of the Law. (All true spiritual revival begins with God’s word.) Hilkiah gave it to Shaphan, who read it to King Josiah. Hearing the truth of God’s word caused sorrow to the point where King Josiah ripped his royal robe, but that was just the beginning. He now knew God’s will and that meant the pagan images and practices would have to go. Consequently, there was a major spiritual change, which was occurring for the good of all the people. It all began with Josiah when he first heard the written word of God. Here are more details about that moment:

So Josiah humbly received the word in his heart. That produced a godly sorrow over sin, which resulted in repentance. That repentance was clearly observed by his radical godly actions. In the New Testament we read the same, which is also the process to eternal life and salvation:

Scripture also says we are to prove our repentance by our deeds (Acts 26:20). That is exactly what we observe with Josiah. He got rid of the idols that were around just like we all must if we want to live forever and never die. Godly Josiah must have appeared to some to be an extremist as he smashed, cut down and burned various objects which were contrary to God’s word. He is a perfect example of true spiritual revival. It begins with God’s word and produces a godly sorrow unto a turning away from sin which results in salvation. Never was laughter observed with Josiah or at any other time in Scripture when spiritual revival occurred. When the HOLY God deals with people over sin and they respond, there is sorrow and regret, but never a worldly laughter and air of entertainment! Don’t be deceived about true spiritual revival.