Good day. Thank you for your website. I truly hope I get an answer because I am utterly confused. I accepted Jesus Christ as my savior in 2001. I prayed to the Father in His name, got healed and He carried me through many tough battles. However, I have now been bombarded by friends saying I believe wrong. I read your article on Yeshua or Jesus and this is my point, they now say I worshiped a false Jesus and that His name is pagan and that everything I believed was wrong. 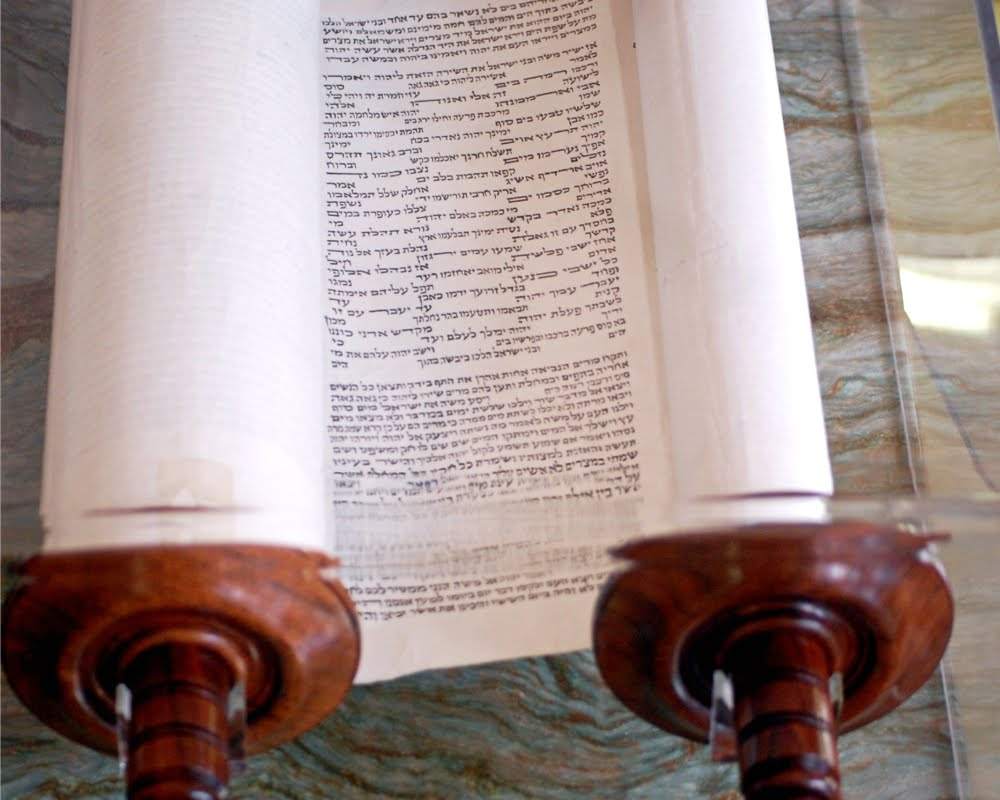 I know Jesus was a Jew and upheld Torah and the feasts of the OT and because He did this I feel we should to as He never told us not to. He said we should follow the commandments of His Father. I am just so confused, if I believe incorrectly as well as many others; people are not getting saved, delivered, healed or set free from bondage by the Messiah but by a false god?

I do not celebrate Christmas since I know it is pagan as I have a history of these things but my faith is slipping because I am so confused with what to believe. If I don’t follow Torah and use the Hebrew names I go to hell and if I do I don’t? I believed accepting Jesus as my savior being changed by the spirit and obeying God’s word and staying pure is what I was supposed to do and now all this? I want to live and spread the word and show how my life was changed but I cannot do this while so confused? …I am confused about the Hebrew Roots teachings and the fact that people say Jesus is false and a lie if we don’t use Yeshua and because they cling to Torah as well. I believe the OT should be adhered to as these morals laws were made to keep society pure and orderly but I do not believe I served a false Jesus.

[Bible Answer] Greetings in Jesus’ holy name. You are a prime example of how false doctrine can upset and confuse someone. You stated you got saved [accepted Jesus] in 2001 and got prayer answers using the name of Jesus. Now you are wondering about all of that because of what you were told. Please don’t let people (who go outside the Scriptures) shake your Bible-based experience. What they are teaching you is VIOLENTLY WRONG and DANGEROUS. The New Testament was written in Greek (not Hebrew) because that was the language used in the Roman empire then. In fact, the Old Testament was also translated into Greek about 300 years before the birth of Christ. It is called the Septuagint (LXX). At times, Jesus actually quoted it (as in Mark 7:6,7 cf. Isa. 29:13) as did the New Testament writers! NOTE: Though Jesus, Paul, etc. were Hebrew, they actually quoted the GREEK translation of the Old Testament. All the NT authors wrote the Scriptures in GREEK!

It is true that the Lord Jesus was Jewish and observed the feast days. He, however, opposed the dietary laws (Mark 7:19), as did the Apostle Paul (1 Tim. 4:3-6). The Lord also expanded upon many issues mentioned in the Old Testament, such as lust in the heart equals adultery (Mt. 5:28,29), and he mentioned new issues such as the vital importance of forgiving others who sin against you (Mt. 6:14,15; 18:22-35). Those salvation related truths, and others not cited here, are NOT IN THE TORAH. Jesus taught new spiritual light, as the Father gave him to speak. Also, his bloody death on the cross cancelled out animal sacrifices and the whole Levitical priesthood found in the Torah! Read the book of Hebrews carefully for more related information. Things are much different now!

In Acts, Christians separated from the synagogues to worship and have communion together because they believed differently and had eternal life through faith in the Lord Jesus, which the Torah followers didn’t have! The differences between Christians and Jewish people are especially evident in Paul’s epistles, as he frequently fought the same kind of issue which is confusing you (and others) in our day! Be sure to click Deadly Galatianism Reintroduced. The book of Galatians is perfect for you to read regarding this. Please read it at least 6 or 8 times.

NOTE: In all the various listings in the New Testament which state who will not inherit God’s kingdom (Mk. 7:20-23; 1 Cor. 6:9,10; Eph. 5:5-7; Gal. 5:19-23; etc.), but will be thrown into the lake of fire (Rev. 21:8), NONE include, even once, non Saturday Sabbath keepers or those who don’t keep the Jewish feast days. Remember that and don’t allow others to pull you away from the actual Scriptures. We have victory in Jesus. It is possible to fall from grace and lose your salvation through false doctrine (Gal. 5:2-4). God bless you.