The Alpha and Omega

Only in the book of Revelation is the unique title, Alpha and Omega, found, but to whom does it refer and what does it mean? Important observations should be noted, but first the passages: 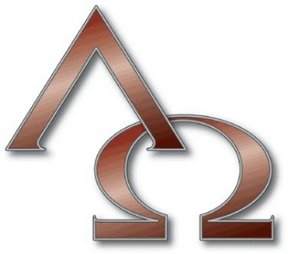 He said to me: “It is done. I am the Alpha and the Omega, the Beginning and the End. To him who is thirsty I will give to drink without cost from the spring of the water of life.” (Rev 21:6)

Behold, I am coming soon! My reward is with me, and I will give to everyone according to what he has done. I am the Alpha and the Omega, the First and the Last, the Beginning and the End. (Rev 22:12,13)

Observations About the Alpha and Omega:

2. The Alpha and Omega is Almighty (Rev. 1:8). The same truth is mentioned in Mt. 28:18 where the resurrected Jesus states that he himself was given all power in heaven and earth. (Question: Are you worshiping Jesus, the one with all power in heaven?)

3. The Alpha and Omega is the Lord God (Rev. 1:8), while Jesus is the YHWH of the Old Testament. (Jesus is not the person of the Father.)

6. Rev. 22:12 says the Alpha and Omega is coming soon, his reward is with him, and he will give to everyone according to what he has done, just like it refers to Jesus elsewhere (Mt. 16:27)!

More Truth About The Alpha and Omega 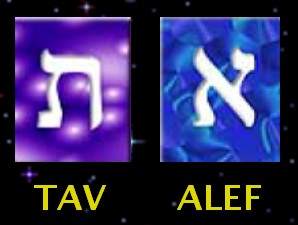 If he did he would have used Aleph and Tav, but he didn’t!  Greek was the language of the Roman Empire and the original language of the New Testament. Of the few Hebrew words found in the New Testament, Yeshua is never mentioned, which should be the case if his Hebrew name (Yeshua) is a salvation issue like some teach! When the Greek name for the Savior is transliterated into English it results in JESUS.

Over 100 descriptive titles of Jesus are found in the New Testament, which help show how significant and central he is in many areas of our lives. The focus is on Jesus in Scripture and not even the Father and Jesus together! Jesus is eternal life (1 John 1:1,2; 5:12,13) and it is impossible to have eternal life, if you disown him, for he will disown you in turn (Mt. 10:33). Is that the Jesus you believe in or do you have another Jesus?