Dorcas (or Tabitha) was a first-century Christian woman who got physically sick and died. Her life before that point was noted for her good works and helping the poor (Acts 9:36,37). After her death, several things occurred which reflect what early Christian life was like.

Dorcas – Raised From The Dead 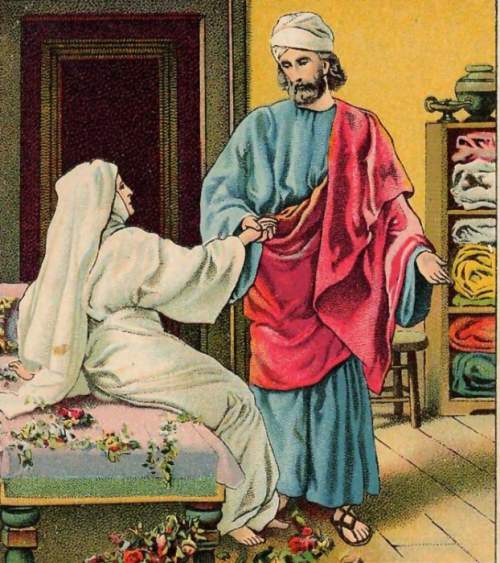 Godly women like her were a true blessing to those around her. If you are a Christian woman, remember her and make your short life count for God while you still can. (There were other noteworthy Christian women besides Dorcas too, but she was certainly one.)