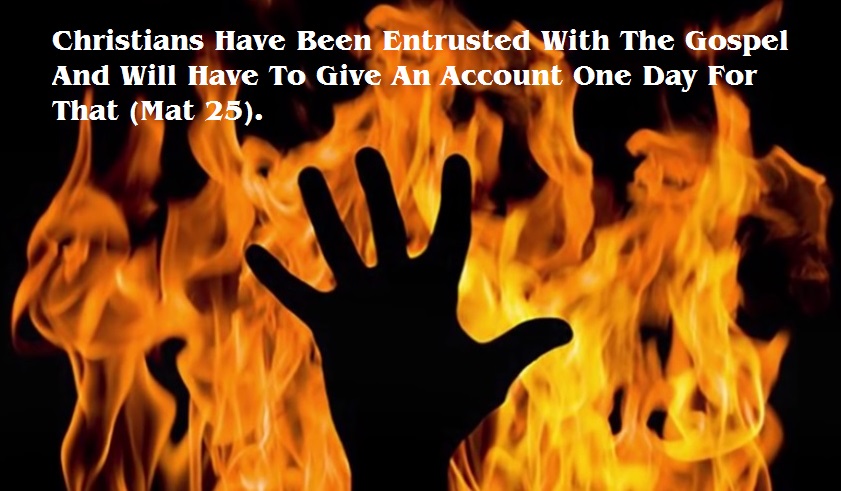 There are many factors to consider to improve your evangelism results. Of course, accurately presenting the Biblical gospel, giving God’s truth in a bold, clear and serious manner and being holy are foundational, but another point is revealed in Paul’s epistle to the Corinthians. That evangelism tip is, relate to your potential convert, if possible:

If you are not trying to relate to the people you are trying to evangelize, they won’t listen as carefully. In the above passage Paul related to the Jews, non-Jews, weak, etc. so that he would save some. We need to do the same. Relating to others is also shown in Paul’s salvation sermon (Acts 13:16-41). Stephen did the same (Acts 7:2-53).

So how can you relate to a stranger? If you go to the same school, live in the same state, drive the same kind of car, were raised in the same religion, etc. mention it. That’s a starter. But the truth of the gospel must never be compromised. Show the person, if time allows, the actual Bible verse which backs up what you are saying about his sins dragging him to hell. 1 Cor. 6:9-11 is perfect for that and also reveals the remedy — JESUS. If time doesn’t allow, verbally make the Biblical points he/she needs to hear in their situation. By warning the wicked and righteous about sin, you will hopefully help them, but even if not, you will at least save yourself from their blood (Ezek 3:18-21 cf. Acts 18:6)! Christians have been entrusted with the gospel and will have to give an account one day for that (Mt. 25). Hence, among other things related to that responsibility, personal evangelism is important. As mentioned at a different time, tract evangelism with sound literature free from all forms of Calvinism and Catholicism is also powerful, effective and easy. Sometimes literature is the only way to get God’s word out to others. Just a few days ago I handed gospel literature out to people in a hospital and it was such a wonderful blessing to see them looking it over. This often happens when salvation literature is distributed and you should get involved too, for your sake and theirs! To testify about Jesus is very important. SOULS hang in the balance. God bless you.

This entry was posted in Evangelism and tagged Christian evangelism, evangelism, gospel preaching, save souls, soul winning. Bookmark the permalink.