It seems to be a common belief in the world, no doubt created by the devil, that good guys finish last! In fact, you might have heard people say those exact words. I remember hearing one serial killer speak his heart about life with those words. He chose to travel the opposite way, which landed him in prison and subsequently caused him to lose his own family – the only ones he ever cared about!

The view that good guys finish last is a subtle attack on being faithful to God. The God fearing, conscientious, Jesus lovers are viewed by people who believe like that as being unwise and weak, when the exact opposite is the truth! Perhaps the wicked, who say what they want, think what they want and live like they want, are trying to reassure themselves that they have to be sinful like they are to maintain what they have, prevent people from taking advantage of them, and get ahead. Hence, some think they need to be lustful, hateful, revengeful, greedy, deceitful and more to fit in and gain the approval of co-workers, neighbors and family. But notice who such people set up on a pedestal as seeking favor from. They want the favor of ungodly feeble people, who have but a breath in their nostrils (Isa. 2:22), not God! How foolish and nearsighted!

Years ago, I once had the opportunity to preach a free 20 message to be aired on a popular Christian radio station. I preached a strange-to-our-day customized sermon for the good of the listeners, which upset the general manager of the station to the point where he wrote me a letter! In brief, I responded to him that I would be most concerned if it was him who was sitting on the throne, but since he isn’t, his view of me has little significance. That is the basic position embraced by the good guys, the ones who don’t finish last in light of eternity! We good guys know in this world we will have trouble (Jn. 16:33), but we also know we will exist forever in an endless eternity depending on how the thrice holy God views us. From his perspective, good guys finish first and the bad guys finish last: 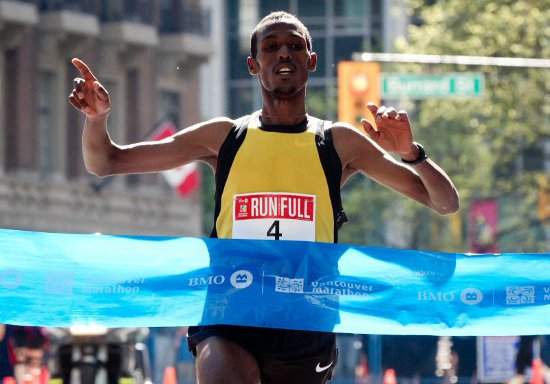 Unless you view this life in light of eternity, you will have a distorted and self-destructive view. Think beyond the grave with your judgment before you and run your race with perseverance to come in first as a good guy. Exciting days are ahead for good guys as described above!