Hell Is In The Heart Of The Earth 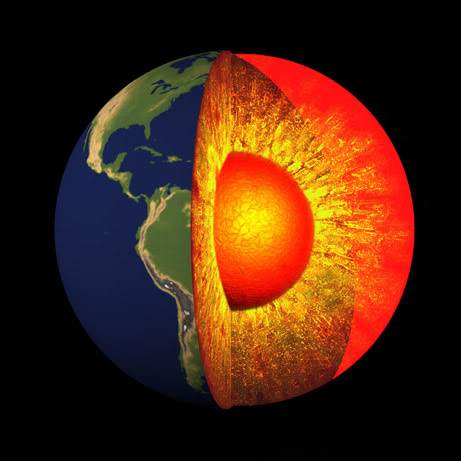 If you have read through the New Testament you know, with certainty, that the Lord Jesus believed hell exists and unrighteous people would be there (Mt. 13:41,42; John 5:29; etc.). [Those unrighteous people are shown to be the ones who do evil.] Jesus wasn’t like a Universalist, who thinks all will be saved or like the people who had a Near Death Experience and now think only a wonderful peaceful loving exciting future is awaiting them and others beyond the grave. The terms the Lord Jesus used to describe hell and the details about it are only horrifying. One detail about hell, which seems to be often overlooked is its location, that is, in the heart of the earth! From high school Science class we all learned the heart of the earth is fiery hot. In fact, the heart of the earth is so fiery hot, volcanoes spew out liquid rock when they erupt. That molten lava has ignited green trees upon contact! Here is Biblical proof that hell is in the heart of the earth, but in two parts:

When that is compared to Acts 2:27, we have hell’s location through logical deduction:

Because thou wilt not leave my soul in hell, neither wilt thou suffer thine Holy One to see corruption. (KJV) 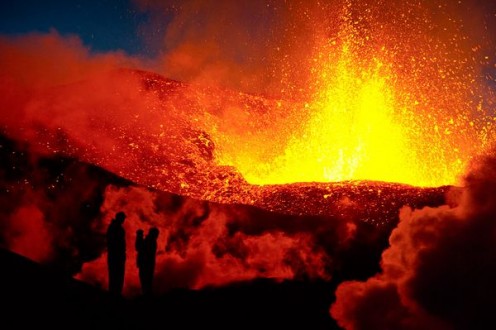 Because hell is in the fiery heart of the earth it is shielded from sunlight, which also coincides with another Scriptural detail about hell. Hell is in outer darkness (Mt. 22:13; etc.)! So hell is fiery hot, it is dark, unrighteous people will be there, but it wasn’t prepared for people:

Then he will say to those on his left, “Depart from me, you who are cursed, into the eternal fire prepared for the devil and his angels.” (Mt 25:41)

Unrighteous people will go to eternal fire, even though it was initially prepared for spirit beings. That also means the devil, his angels and unrighteous people will co-exist in eternal fire, where there is also weeping and gnashing of teeth (Mt 8:12;13:42; 22:13; 24:51; 25:30 and Luke 13:28). The only time the phrase weeping and gnashing of teeth is used, it was used by Jesus, seven times and it only refers to hell. For there to be weeping and gnashing of teeth there would also have to be pain and conscious existence. That means no one will be annihilated if they go to the lake of fire unlike what the Jehovah’s Witnesses, SDA and others, including David Servant teaches. Don’t be deceived. Hell is real and YOU decide if you will be there or not. Do you know the gospel of Jesus Christ?

This entry was posted in Hell Is In The Heart Of The Earth, Second Death and tagged eternal fire, fiery furnace, fiery hell, prepared for the devil and his angels, weeping and gnashing of teeth. Bookmark the permalink.