A new Christian is a spiritually blessed person, who has recently been washed and freed from his sin addictions because of his repentance and obedient faith in Jesus. A new Christian is exciting to observe. He is usually “on fire” with holy zeal and has an unquenchable hunger to be taught God’s word. A new Christian’s sincerity is evident and too often church “leaders” of our day perilously place such a child of God in spiritual leadership, especially when there aren’t too many men to fill such a needed position. To prematurely place a new Christian in leadership is D-A-N-G-E-R-O-U-S for all involved. Why? Because the new Christian will be elevated to a high position and become proud:

He [the overseer] must not be a recent convert, or he may become conceited and fall under the same judgment as the devil. (1 Tim 3:6) 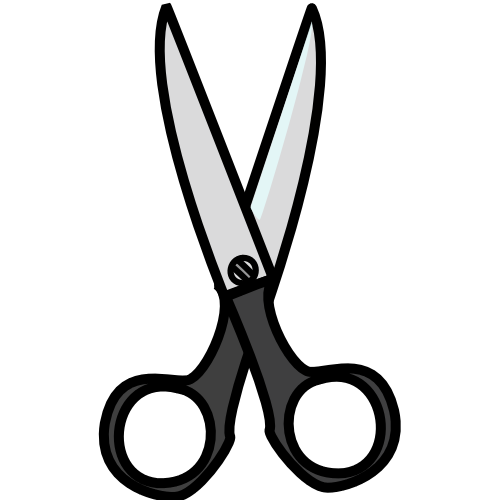 That new Christian will be lifted up in pride because of his immaturity! But there’s more. Then Paul, the grace teacher, mentioned something the eternal security advocates reject. Their Bibles must have 1 Tim. 3:6 scissored out of it because it says he will fall under the same judgment as the devil. But what does that mean? How serious is that? According to the once saved always saved teachers, it should say he will lose his fellowship with God or rewards, but it doesn’t! It says something altogether different and very disastrous to that new Christian. The answer to what it means is revealed here:

Then he will say to those on his left, “Depart from me, you who are cursed, into the eternal fire prepared for the devil and his angels.” (Mat 25:41)

And the devil, who deceived them, was thrown into the lake of burning sulfur, where the beast and the false prophet had been thrown. They will be tormented day and night for ever and ever. (Rev 20:10)

The same judgment or condemnation of the devil means that pride caused that new Christian to lose his salvation and consequently he will be cast into the lake of fire (where the devil will also be)! Therefore, for Timothy to place a new Christian in the office of overseer would be counterproductive to his goal! It would be destroying a precious SOUL by giving him more than he can handle.

Furthermore, to have a new Christian in spiritual leadership too quickly would also jeopardize all under his influence as they observe his example (adversely affected by pride) and/or hear his teachings. It is crystal clear that 1 Tim. 3:6 was a hell warning referring to new Christians (not mere professing Christians). They would be protected from the greatest danger by Timothy when not placed in such a high office. Timothy’s negligence, on that point, would be spiritually disastrous to a new Christian! The seal of the Holy Spirit or grace wouldn’t prevent loss of salvation! Remember that. [On that point alone, once saved always saved is destroyed, since that new Christian wasn’t always saved!]