Sometimes, as the Christian shares the Biblical evidence for what to believe and what not to believe, some opponents will counter with “Scripture is not of private interpretation.” Some Catholics and even a few Jehovah’s Witnesses have used that on me over the years. So where do they get that?

Knowing this first, that no prophecy of the scripture is of any private interpretation. (2 Pet 1:20, KJV) 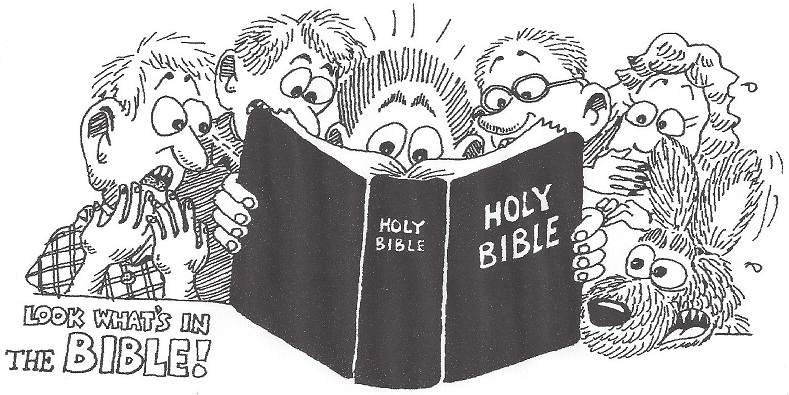 The NIV reads this way:

Above all, you must understand that no prophecy of Scripture came about by the prophet’s own interpretation. (2 Pet 1:20)

Is It Wrong For A Person To Read The Bible

The immediate context helps us to understand:

Above all, you must understand that no prophecy of Scripture came about by the prophet’s own interpretation. For prophecy never had its origin in the will of man, but men spoke from God as they were carried along by the Holy Spirit. (2 Pet 1:20,21)

Finally, never forget that it is SURELY the devil, who doesn’t want you to read the Bible, especially the New Testament to learn the truth about the forgiveness of sins and salvation. Don’t allow ANYTHING or ANYONE keep you from the Bible, even by the misapplied private interpretation argument. God bless you.

Evangelical brother Dan Corner is a Bible holiness preacher, teacher and soul winner. Most importantly he is a Christian and former Roman Catholic.
View all posts by Dan Corner →
This entry was posted in Bible Nuggets, Private Interpretation and tagged 2 Peter 1:20, False Teachers, private interpretation of Scripture. Bookmark the permalink.