Another poll on religion shows how terribly misinformed church people in America are about what they and others are supposed to believe! That alone reflects the spiritual deadness in the USA even though there are so many who say they believe in God. Some even think a revival is coming. America is truly a mission field in itself! For those of us who wisely believe and know the Biblical message, the following statistics are surprising: 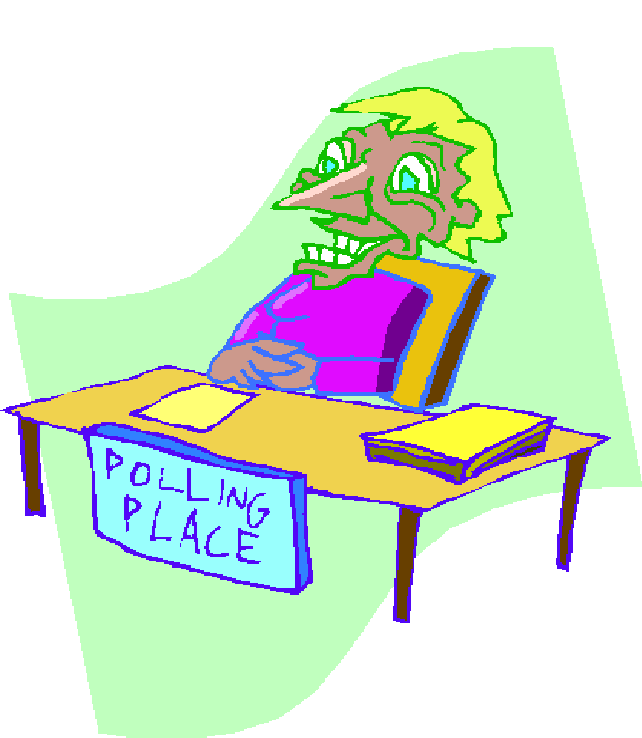 Doctrines don’t grab us. Only 55% of Catholic respondents knew the core teaching that the bread and wine in the Mass become the body and blood of Christ, and are not merely symbols. Just 19% of Protestants knew the basic tenet that salvation is through faith alone, not actions as well.

Basic Bible eludes us. Just 55% of all respondents knew the Golden Rule isn’t one of the Ten Commandments; 45% could name all four Gospels (Matthew, Mark, Luke and John). (http://usatoday30.usatoday.com/news/religion/2010-09-28-pew28_ST_N.htm?csp=34news)

COMMENT 1: While it might be true that the poll question to Catholics is about their communion being allegedly changed by the priest, it is too bad that the questions didn’t include if they are supposed to worship the communion wafer (Eucharist) as God, because they are! 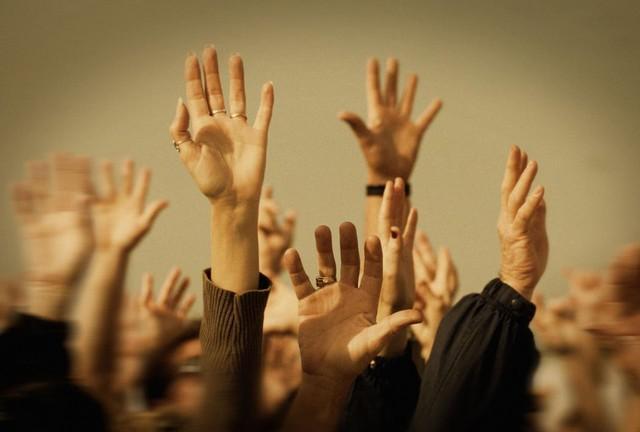 That is the official doctrine of present-day Catholicism and it emanates idolatry unlike anything else under the banner of Christianity! On that point alone, Catholicism is discredited.

Another fact about Catholicism is they think the command to not misuse God’s name (Ex. 20:7) is also violated when someone would misuse Mary’s name! (The Mary of Catholicism is a fabricated myth and rival of Jesus.)

COMMENT 2: How this poll lumped all of the Protestants (non-Catholics) together is disturbing. Furthermore, one of the primary differences between Catholics and non-Catholics in the Papacy. Catholics think Peter was the first pope. The facts about true salvation and action are, a saving faith in Jesus will ALWAYS have corresponding good works and holy living with it. We are saved by such a faith which produces holy living. It is also a trusting, submitting and obeying faith IN JESUS. Turning from sin is included in initial salvation and a saving faith in Jesus, which brings about a new creation in Christ, can be destroyed (2 Tim. 2:18), become shipwrecked (1 Tim. 1:19) and cease to exist (Lk. 8:13; Rom. 11:20-23). Hence, we must HOLD ON. There are requirements for eternal life and there is much more than just Romans 10:9,10! Too bad the poll never got to those specifics.

Finally, over the decades that I have been witnessing to people, I have often brought up points about their own religion, which they are supposed to believe, but didn’t even know! Some of the blame falls on their spiritual leaders, who are ill-equipped and should not be there, but if one is humbly seeking God’s truth from the Bible he will find it (Mt. 7:7). God bless you.

Evangelical brother Dan Corner is a Bible holiness preacher, teacher and soul winner. Most importantly he is a Christian and former Roman Catholic.
View all posts by Dan Corner →
This entry was posted in Religion In America, Uncategorized and tagged american religion, religion, religious poll. Bookmark the permalink.