Was Solomon Saved In His Early Days

[Bible Question From Russia about Solomon] Thank you so much for your site! I really enjoy studying the doctrine of salvation with you! I still have some questions. One of them is: Can we conclude that [King] Solomon was saved during his “early” period when writing the inspired Scriptures of God or some other period before his falling into syncretism/idolatry? Thank you in advance!

Solomon Was Saved When He Wrote Scripture

[Bible Answer] Greetings in Jesus’ name from the USA. Thanks for the gracious and encouraging words. 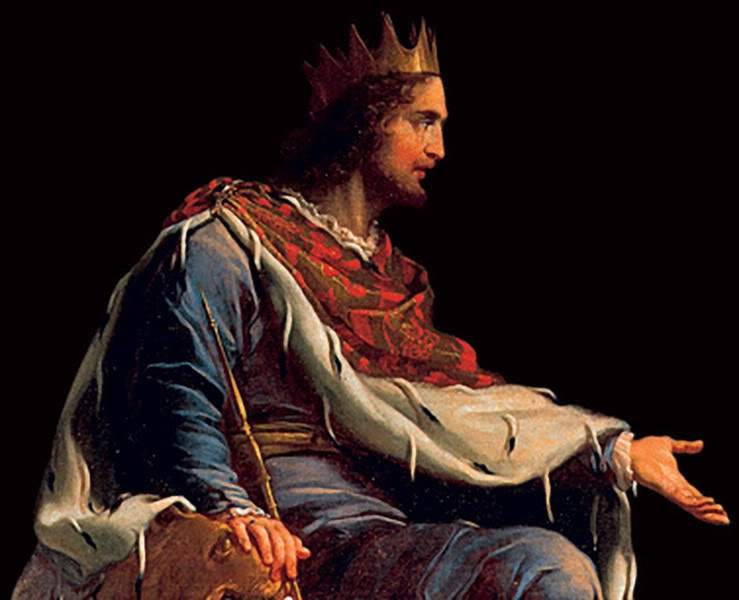 EVERY Bible writer was saved when writing their book/s of the Bible, including King Solomon when he wrote those books. Scripture says of itself:

Knowing this first, that no prophecy of Scripture is of any private interpretation, for prophecy never came by the will of man, but holy men of God spoke as they were moved by the Holy Spirit. (2 Pet. 1:20,21, NKJV)

So the writers of the Bible were all holy men of God who were moved upon by the Spirit of God as they wrote Scripture. That includes all the ones who afterwards backslid, like King Solomon and King David. They were previously saved before they turned to such wickedness. They are examples of righteous men who turned to evil and died spiritually:

If a righteous man turns from his righteousness and does evil, he will die for it.  (Ezek 33:18)

Before Solomon Turned Away

King Solomon also prayed when dedicating the Temple and God miraculously answered with fire (2 Chron. 7). That too indicates he had salvation at that point. In the latter part of his life, he turned to idolatry and there is NO evidence in the Bible that he ever repented! Idolaters go to the lake of fire (Rev. 21:8). Hope that helps. BTW, if you have never read “The Believer’s Conditional Security” please consider doing so. It deals with this whole subject of the believer’s security in great detail, including Solomon.