Their Worm Does Not Die 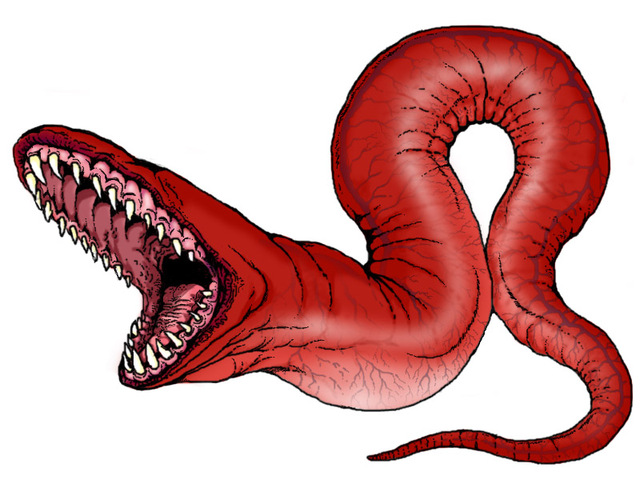 This Bible mystery centers around the word worm and their worm does not die as belonging to the eternally lost, when in unquenchable fire. It was the Lord Jesus who gave us more information about hell than anyone else. In Mark 9 his usage of the word worm [singular] is both mysterious and very unsettling for those who die in their sins:

Jesus Mentioned their worm does not die

And if your eye causes you to sin, pluck it out. It is better for you to enter the kingdom of God with one eye than to have two eyes and be thrown into hell, where their worm does not die, and the fire is not quenched. (Mark 9:47,48)

Without doubt, that is a description of a terrible future in fire and pain beyond the grave, but what does their worm does not die mean? The possibilities seem to be narrowed down to the worm of hell to mean:

Whatever it is, their worm does not die! If the worm is the soul of the lost person, then that passage is teaching their soul will never be annihilated, which is consistent with other Scriptures. If it means some kind of special literal worm, which can exist in unquenchable fire and never die, then what would be the purpose of it never dying if the lost person himself was annihilated, but his worm wasn’t? If it is a literal worm, then perhaps the usage of it alongside unquenchable fire is to suggest even more misery in such a terrible place. On the other hand, maybe their worm refers to something totally different which is now impossible for us to comprehend! A supplementing passage to Mark 9:47,48 is found in Isa. 66:24:

And they will go out and look upon the dead bodies of those who rebelled against me; their worm will not die, nor will their fire be quenched, and they will be loathsome to all mankind.

The Horrors of Hell Includes their worm does not die

The horrors and terrors of hell are real and beyond our ability to comprehend the details, but clearly hell must be avoided at all costs! That even includes dismemberment IF that’s the only way to get victory over your sin, according to Jesus! Sounds extreme, but that is his teaching. Sin has always been the issue and that has NOT changed after the cross of Christ! Are you living holy NOW – doing God’s will NOW? Eternal life is reaped ONLY by those who sow to please the Spirit (Gal. 6:8,9)! God knows every detail about you and he alone can destroy both your soul and body in hell (Mt. 10:28). Fear God! Remember, the horrors of hell includes their worm does not die.

This entry was posted in Second Death, Their Worm Does Not Die and tagged annihilation, avoid hell, Bible mysteries, mental adultery, misery in hell, no annihilation, torment in hell, worm does not die. Bookmark the permalink.