What is a weak Christian, according to Scripture? Is a weak Christian one who is falling in and out of adultery, drunkenness, criminal acts, slander and the like (while he himself remains a possessor of eternal life)? 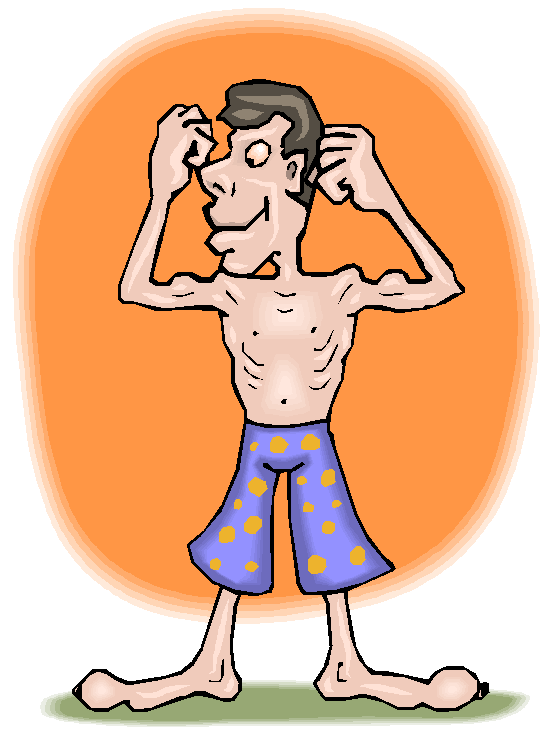 Absolutely not! A weak Christian is a holy and obedient Christian, but one who is lacking knowledge about certain things and can thus be destroyed by observing another’s example. Here is the proof:

But the man who has doubts is condemned if he eats, because his eating is not from faith; and everything that does not come from faith is sin. We who are strong ought to bear with the failings of the weak and not to please ourselves. (Rom 14:23-15:1)

The Weak Christian in 1 Cor. 8

At a different time the same issue arises about a weak Christian. Again, it centers around eating certain food:

But not everyone knows this. Some people are still so accustomed to idols that when they eat such food they think of it as having been sacrificed to an idol, and since their conscience is weak, it is defiled. (1 Cor 8:7)

Be careful, however, that the exercise of your freedom does not become a stumbling block to the weak. For if anyone with a weak conscience sees you who have this knowledge eating in an idol’s temple, won’t he be emboldened to eat what has been sacrificed to idols? So this weak brother, for whom Christ died, is DESTROYED by your knowledge. When you sin against your brothers in this way and wound their weak conscience, you sin against Christ. Therefore, if what I eat causes my brother to fall into sin, I will never eat meat again, so that I will not cause him to fall. (1 Cor 8:9-13)

Destroying A Weak Christian By Example

Does That Weak Christian Lose His Salvation

The same Greek work translated destroyed in 1 Cor. 8:11, and which refers to the weak Christian is also found in Luke 15:24 and translated lost:

“For this son of mine was dead and is alive again; he was lost and is found.” So they began to celebrate.

That passage refers to the backslider (the prodigal son), who was both lost and spiritually dead. In that case, he lost his salvation over wild living and being with the prostitutes, but got saved again (became alive again) upon turning from sin to serve the Father. That Scriptural comparison is an argument from the Greek that the weak Christian, who got destroyed by eating food, lost his salvation just like the prodigal did. [See pages 296, 297 in The Believer’s Conditional Security.]

In our dark day, which is so far removed from Biblical truth, some people wrongly think one is a weak Christian if he is addicted to pornography, cocaine, alcohol, etc! That is dangerously false! A Biblically weak Christian is holy and obedient (Mt. 7:21; Luke 8:21; John 10:27; Heb. 5:9; etc.), but dangerously lacks spiritual knowledge (truth).

One Response to The Weak Christian