An unusual fact about God is that, in these corruptible bodies of ours, we can’t see God’s face and continue to live physically, according to what God told Moses. BTW, MOSES was unlike others. God spoke to him “face to face” (and not in visions or dreams like others), probably because he was so HUMBLE, but he still never saw God’s actual face. YHWH told Moses the following:

“But,” he said, “you cannot see my face, for no one may see me and live.” Then the LORD said, “There is a place near me where you may stand on a rock. When my glory passes by, I will put you in a cleft in the rock and cover you with my hand until I have passed by. Then I will remove my hand and you will see my back; but my face must not be seen.” (Exo 33:20-23)

That detail is important to know too when trying to understand the invisible God as well as evaluating alleged authoritative visions from God. 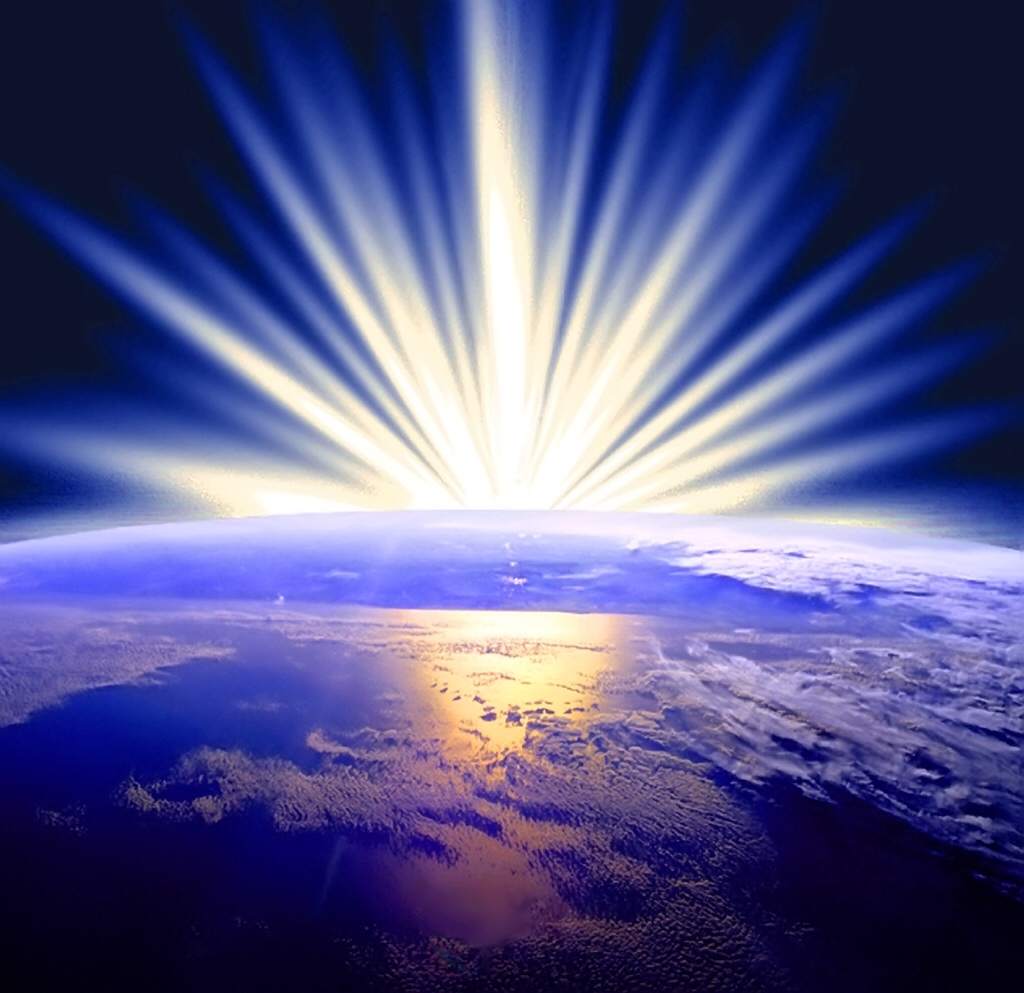 Did you know that in Mormonism Joseph Smith Jr. claims to have had at least one vision (the so-called “First Vision”) which included both the Father and Son. Just on that basis, one should be suspicious about Joseph Smith, but the rest of the story, especially in light of the MORMON DOCTRINES is more than enough to reveal the spiritual darkness and grave errors associated with the Latter Day Saints. [The Fatima apparitions make a similar claim about the Father as Lucia said she saw the Father!]

Overcomers ONLY Will See God’s Face

Many are the wonderful and thrilling things awaiting the overcomers. That even includes seeing God’s face!

No longer will there be any curse. The throne of God and of the Lamb will be in the city, and his servants will serve him. They will see his face, and his name will be on their foreheads. (Rev 22:3,4)

Imagine, the multitudes who die in their sins and go to hell will never see God’s face! Only the overcomers (the pure in heart) will have that privilege. Furthermore, please note according to the above passage, Mary is NOT on the throne as Queen of heaven ruling with Jesus! It is NOT Mother and Son, but Father and Son. [Did you know the official teaching of Catholicism does NOT have the Father on his throne! One might wonder, did their fabricated Mary dethrone God?]

One final point from Rev. 22:3,4 which shows the devil is a copycat! The overcomers will have God’s name on their foreheads, in contrast to the people who take the mark of the beast on their right hand or forehead (Rev. 13:16,17) and go to the lake of burning sulfur (Rev. 14:9-12).