What did Jesus teach about homosexuality? Was the PRECIOUS Savior silent about same sex relations? In our day of rampant open parading homosexuality and gay marriages, some have endeavored to reject the whole Bible, except the four Gospels. Why? Because they think the teachings of Jesus in the Gospels do not oppose homosexuality. Is such a notion true or false? 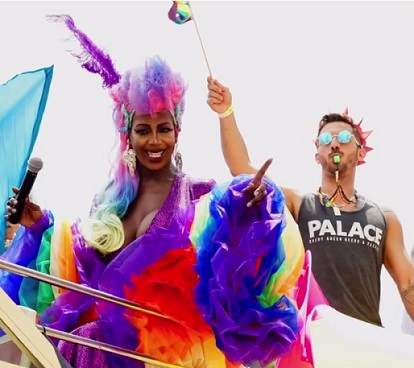 Recently, I had an encounter at a grocery store where an aggressive female advocate of that position confronted me, probably because of my bright colored gospel hoodie and vehemently argued that:

I had never heard such an unusual argument before – and from such a passionate and determined woman; in fact, she got very loud and belligerent (borderline screaming) when I opposed her statements with scripture.

Although I didn’t quote the following passage verbatim nor did I open a Bible to have her read the scripture for herself, I nonetheless managed to refuted her with the essence of the biblical message. I firmly believe it was the Spirit of God that brought this passage to mind – a passage I had never even connected with homosexuality before that point. When I returned home, I verified the passage: 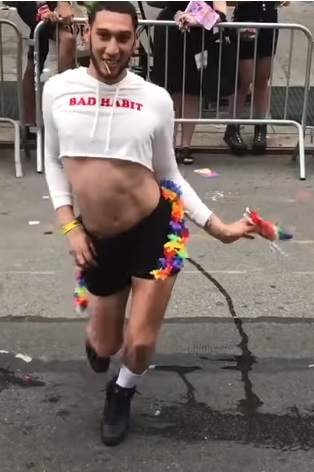 He (PRECIOUS Jesus) went on: “What comes out of a man is what makes him ‘unclean.’ For from within, out of men’s hearts, come evil thoughts, SEXUAL IMMORALITY, theft, murder, adultery, greed, malice, deceit, lewdness, envy, slander, arrogance and folly. All these evils come from inside and make a man ‘unclean.'” (Mark 7:20-23)

The Greek term translated “sexual immorality” in that translation is porneia and is also found here referring to homosexuality:

They have become filled with every kind of wickedness, evil, greed and depravity. They are full of envy, murder, strife, deceit and malice. They are gossips (Rom. 1:29).

Again, the context of Romans 1:29 is homosexuality and lesbianism as proved by the immediate context:

Because of this, God gave them over to shameful lusts. Even their women exchanged natural relations for unnatural ones. In the same way the men also abandoned natural relations with women and were inflamed with lust for one another. Men committed indecent acts with other men, and received in themselves the due penalty for their perversion (Rom. 1:26,27).

Accordingly, the aforementioned completely demolishes the primary argument advanced by the irate, pro-homosexual woman from the grocery store. She was clearly wrong, as Jesus did indeed condemn homosexuality (as well as all other forms of sexual sin); it is also noteworthy that the Lord Jesus placed all forms of sexual immorality alongside murder and theft in his listing of damnable sins.

Furthermore, not only did Jesus condemn all form of sexual sin, including homosexuality, the Apostle Paul confirmed and amplified Jesus’ teachings:

Let the word of Christ dwell in you richly as you teach and admonish one another with all wisdom, and as you sing psalms, hymns and spiritual songs with gratitude in your hearts to God (Col. 3:16). 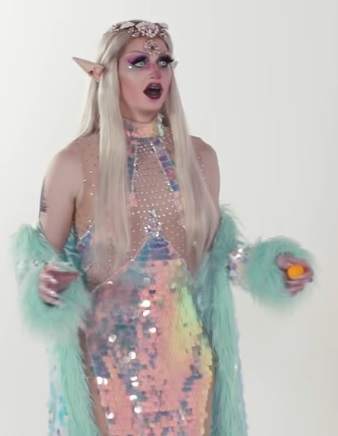 Or do you not know that the unrighteous will not inherit the kingdom of God? Do not be deceived; neither fornicators, nor idolaters, nor adulterers, nor effeminate, nor homosexuals, nor thieves, nor the covetous, nor drunkards, nor revilers, nor swindlers, will inherit the kingdom of God. Such were some of you; but you were washed, but you were sanctified, but you were justified in the name of the Lord Jesus Christ and in the Spirit of our God. (1 Cor. 6:9-11, NASB)

The Son of Man will send out his angels, and they will weed out of his kingdom everything that causes sin and all who do evil. They will throw them into the fiery furnace, where there will be weeping and gnashing of teeth (Mat. 13:41,42).

Again, there is forgiveness in the Lord Jesus Christ for all those types who repent to obediently and unashamedly follow the Lord Jesus in this sinful world until the very end of their lives:

…Be faithful, even to the point of death, and I [Jesus] will give you the crown of life. He who has an ear, let him hear what the Spirit says to the churches. He who overcomes will not be hurt at all by the second death (Rev. 2:10,11).

Repent, then, and turn to God, so that your sins may be wiped out, that times of refreshing may come from the Lord (Acts 3:19).

All the prophets testify about him that everyone who believes in him receives forgiveness of sins through his name (Acts 10:43).

This entry was posted in Uncategorized and tagged homosexuality, lesbianism. Bookmark the permalink.