In 2008, Neurosurgeon Eben Alexander recovered from a meningitis-induced coma of seven days. During that time he had a heavenly Near Death Experience (or NDE). 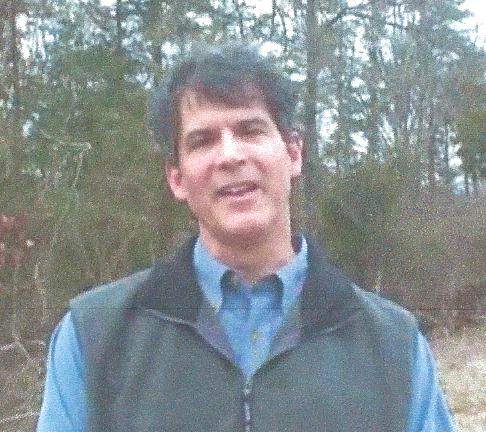 Now he wants people to know heaven is real and wrote a book, Proof of Heaven! While this doctor is absolutely correct about heaven being real, the basis of his evidence is only his own faulty NDE! Other people have had Near Death Experiences too and testify to a fiery hell-like event! Many of the Near Death Experiences contradict each other and are clearly without Biblical backing! Furthermore, the Biblical evidence of Eben Alexander being a real Christian is also sadly questionable:

And while Alexander says he’s long called himself a Christian, he never held deeply religious beliefs or a pronounced faith in the afterlife. (http://news.yahoo.com/blogs/sideshow/heaven-real-says-neurosurgeon-claims-visited-afterlife-213527063.html)

Since Eben Alexander never held deeply religious beliefs before his life-changing Near Death Experience, how could he have actually gone to the Biblical heaven? 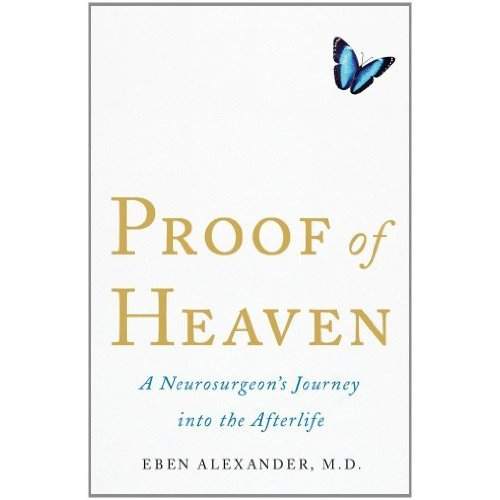 God’s Heaven is reserved for God’s children and the holy angels. His children are pure in heart (Mt. 5:8) and were radically changed into a new creation by the power and blood of Jesus Christ (2 Cor. 5:17; Rev. 1:5; 1 Cor. 6:9-11; etc.) to live holy lives. It’s true Eben Alexander professed to be a Christian, but the vast majority who profess the same are NOT real Christians:

Not everyone who says to me, “Lord, Lord,” will enter the kingdom of heaven, but only he who does the will of my Father who is in heaven. (Mat 7:21)

Folks, religious deception is very wide-spread. The devil is a good deceiver (Eph. 6:11). The vast majority of people are NOT going to reap eternal life, according to Jesus (Mt. 7:13,14). We must make sure we are basing our spiritual beliefs on Bible passages (2 Tim. 3:16,17) and nothing else, including a Near Death Experience, The Book of Mormon, The Koran, Sacred Tradition, a Vision, a Dream, a feeling, etc. If one has had a true experience from God about going to heaven, his experience will align itself to the evidence found in the Bible about heaven and who goes there. What do YOU have in writing from the Bible, which you base your salvation upon? Do you know the requirements for eternal life? Please don’t allow Eben Alexander’s Near Death Experience adversely influence you.