Impossible To Renew Them Again Unto Repentance

[Bible Question] I agree that salvation can be lost, but to be saved a second time is an impossibility according to Heb. 6. There is only one salvation and if that salvation is lost it cannot be restored.

Heb 6:4 For it is impossible, in the case of those who have once been enlightened, who have tasted the heavenly gift, and have shared in the Holy Spirit, Heb 6:5 and have tasted the goodness of the word of God and the powers of the age to come, Heb 6:6 and then have fallen away, to restore them again to repentance, since they are crucifying once again the Son of God to their own harm and holding him up to contempt.

For such a person who has lost his salvation to be born again a second time, Jesus would have to die for him again, which is the same idea as Moses having to go up the mountain a second time to restore the written law on new tablets of stone. 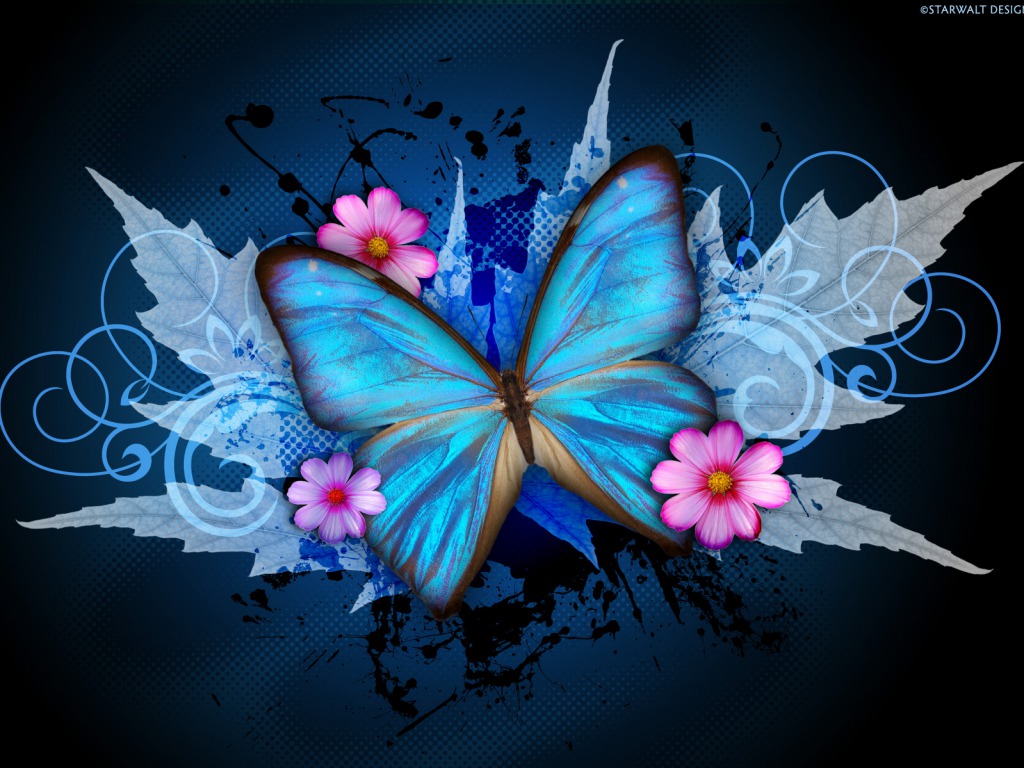 [Bible Answer] The Hebrews 6:4-6 and Heb. 10:26,27 passages both refer to the unforgivable sin only, which is confirmed by the historical context of the book of Hebrews and comparing Scripture with Scripture. Those Hebrew Christians were under heavy pressure to return to the synagogues, and for them to do that they would have to sin in that most extreme way – the “unforgivable sin”! Hence, such people (the ones who committed eternal sin) couldn’t be renewed again unto repentance (Heb. 6:6) and no sacrifice for sin was left by their deliberate sin (Heb. 10:26,27). Their deliberate sin was much different than the prodigal’s deliberate sin, however! His deliberate sin brought him to his spiritual death, but was afterwards forgiven through repentance. (He was renewed again unto repentance unlike the ones referred to in Heb. 6:4-6.) He became “alive again” (got saved again), according to Luke 15:24. Other Scriptures similarly show one can lose his salvation and be saved again (James 5:19,20; Rom. 11:19-23).

The unforgivable sin is not sexual sin, drunkenness, murder, theft, etc. It is saying Jesus had a demon and by the power of the devil he performed his miracles (Mk. 3:22-30). All other sins can be forgiven, but not eternal sin. Such blasphemy of the Holy Spirit is also an insult to the Spirit of grace (the Holy Spirit). That is why the prodigal, the ones referred to in James 5:19,20 and Rom. 11:19-23 could be saved again!

BTW, to teach one can’t get salvation back is also to teach a license for immorality! Why? Because you are saying indirectly King David (when in adultery and murder) didn’t lose his salvation! King David was a prime example of a righteous man who turned to evil and died spiritually (Ezek. 18:24; 33:18; etc.) as did the prodigal son (Lk. 15:24). That is another way of saying he lost his salvation, as did Adam and Eve, just like God warned would occur if they sinned by eating the forbidden fruit (Gen. 2:17). Such also occurs under New Testament grace (1 Cor. 6:9,10; Rev. 21:8; Mt. 10:33; etc.). Don’t be deceived by the many false teachers in our day who downplay sin in various ways. Some who reject eternal security also think it takes habitual acts of murder, adultery, theft, child molestations, etc. to lose salvation and that occasional acts can’t do that. They are heretics and speaking for the devil as they cause people to stumble, just like the eternal security teachers and Calvinists! It takes HEART PURITY (holiness) to enter God’s kingdom after death (Mt. 5:8; Rev. 21:27; etc.). Without holiness you can NOT have eternal life. Again, don’t be deceived.