God judges people because of sin in a wide variety of ways. Sometimes he will strike them dead, as he did with Ananias and Sapphira for lying, but at other times he uses other methods as with Nebuchadnezzar because of pride. 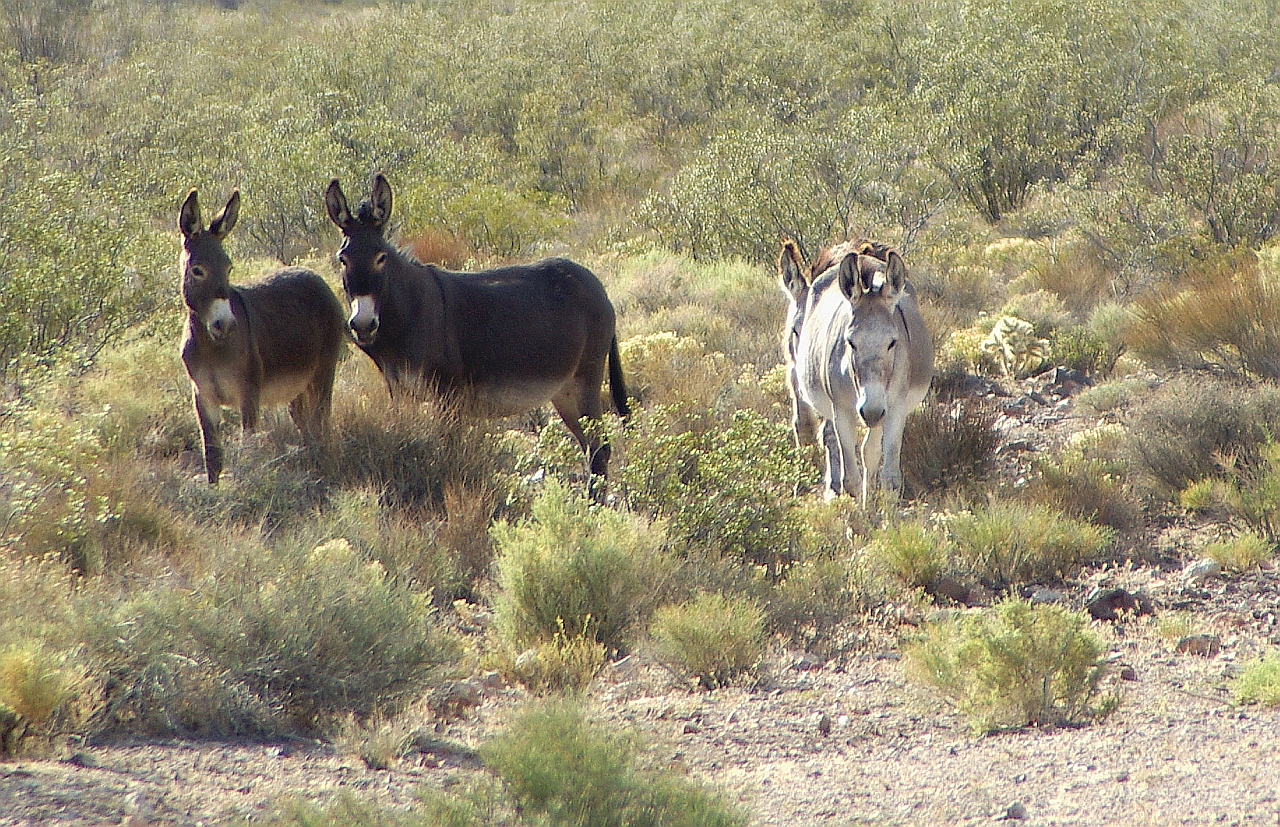 God gave Nebuchadnezzar the mind of an animal, a partial appearance of a bird and he lived with the wild donkeys for 7 years!

Immediately what had been said about Nebuchadnezzar was fulfilled. He was driven away from people and ate grass like cattle. His body was drenched with the dew of heaven until his hair grew like the feathers of an eagle and his nails like the claws of a bird. (Dan 4:33)

He was driven away from people and given the mind of an animal; he lived with the wild donkeys and ate grass like cattle; and his body was drenched with the dew of heaven, until he acknowledged that the Most High God is sovereign over the kingdoms of men and sets over them anyone he wishes. (Dan 5:21)

At that time, Nebuchadnezzar was the world’s most power man! Regardless, his sin of pride brought him very low!

Twelve months later, as the king was walking on the roof of the royal palace of Babylon, he [Nebuchadnezzar] said, “Is not this the great Babylon I have built as the royal residence, by my mighty power and for the glory of my majesty?” (Dan 4:30)

He was greatly humbled as he lived with the wild donkeys and ate grass like cattle! Imagine that! Besides losing his sanity, God also changed his digestive system to be able to derive nutrients from grass. Furthermore, Nebuchadnezzar never got pneumonia when his body got drenched with dew. That went on for 7 years! NOTE: the omniscient God knew what he would choose to do in the future before it happened. Nebuchadnezzar’s free will didn’t change that. Clearly, there is NO open theism, which is a hit on God’s unique ability to know the future perfectly. What reversed Nebuchadnezzar’s situation was when he lifted his eyes to heaven and acknowledged that the Most High is sovereign over the kingdoms of men and gives them to anyone he wishes. At that point, his sanity was restored and he was changed back from a 6 foot tall bird man to a normal looking man again:

At the end of that time, I, Nebuchadnezzar, raised my eyes toward heaven, and my sanity was restored. Then I praised the Most High; I honored and glorified him who lives forever. His dominion is an eternal dominion; his kingdom endures from generation to generation. (Dan 4:34)

Let his mind be changed from that of a man and let him be given the mind of an animal, till seven times pass by for him. (Dan 4:16)

You will be driven away from people and will live with the wild animals; you will eat grass like cattle and be drenched with the dew of heaven. Seven times will pass by for you until you acknowledge that the Most High is sovereign over the kingdoms of men and gives them to anyone he wishes. (Dan 4:25)

Had you lived during that 7 year period and heard the report of a 6 foot tall bird, which ate grass, you might have scoffed in disbelief, but it was reality! God humbled the proud Nebuchadnezzar as he does all proud people. Learn a lesson here about how God views the sin of pride and resist that satanic temptation. Dear reader, you have NOTHING that God didn’t give you or empower you with the ability to achieve. No one, therefore,, has any just cause to be proud and neither did Nebuchadnezzar even at the height of his power!

This entry was posted in Nebuchadnezzar: A Real 6 Foot Tall Birdman, Pride Is A Killer and tagged humble, Nebuchadnezzar, pride, proud, sanity. Bookmark the permalink.