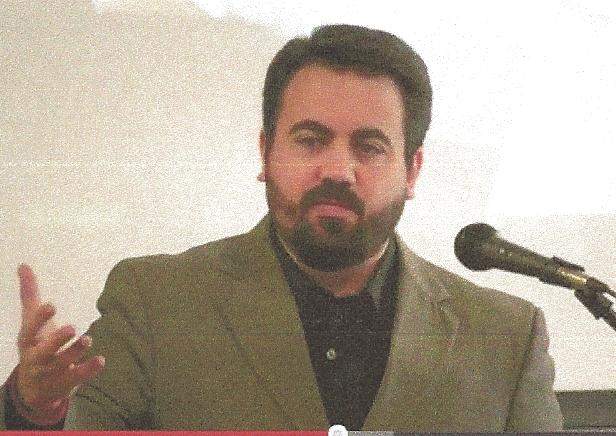 Sadly, spiritual tragedies do occur in this dangerous spiritual environment. That is why Christians are told to guard themselves, hold on, keep themselves, etc. One of the most recent and openly publicized spiritual tragedies among preachers losing their faith would be Jerry Dewitt. Jerry DeWitt, from Louisiana, became an atheist after more than twenty-five years of Pentecostal ministry! He was senior pastor of a congregation when he became an unbeliever and now claims he could not be happier because he feels he has regained his integrity. 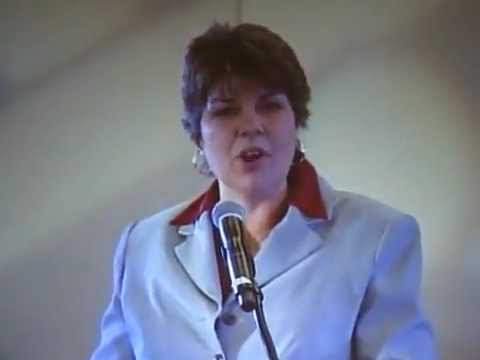 [Teresa MacBain, former pastor at Lake Jackson United Methodist Church, resigned because of unbelief also. She claims to have been a Christian for 44 years before losing her faith and becoming an atheist! BTW, I reject the idea that the United Methodist church teaches sound doctrine and that any woman should be a pastor. Teresa MacBain should never have been in that position in the first place.]

If Jerry DeWitt, Teresa MacBain or any atheist ever came to initial salvation or not, I can’t say. It is possible they were once saved at some point before getting back on the road to hell as they are now. As sad as it is for them to openly reject the existence of God (and therefore Jesus Christ), it is even worse when one ponders the many under their influence who might also be hurt by their horrible example. It is horribly bad for any professing Christian to renounce his faith, but even worse when a person who is considered by some to be a spiritual leader does it. That, in part, is why the spiritual credentials for spiritual leadership are so strict (Titus 1:6-9 ; 1 Tim. 3:1-13 ; 1 Pet. 5:1-4).

Jerry DeWitt’s apostasy is not new, as shown in the pages of the Holy Bible. To get more specific, Paul mentioned two apostate preachers to Timothy who turned from Jesus (the truth) and destroyed other Christians by teaching false doctrine:

Their teaching will spread like gangrene. Among them are Hymenaeus and Philetus, who have wandered away from the truth. They say that the resurrection has already taken place, and they destroy the faith of some. (2 Tim 2:17,18)

So what was Paul’s counsel to Timothy so he too wouldn’t become a shipwreck of the faith?

Holding on to faith and a good conscience. Some have rejected these and so have shipwrecked their faith. Among them are Hymenaeus and Alexander, whom I have handed over to Satan to be taught not to blaspheme. (1 Tim 1:19,20)

Hymenaeus and Alexander were once Christians, like Timothy, but something happened which shipwrecked their faith! The preventatives were simple. It didn’t have to happen:

That is where Jerry DeWitt failed, assuming he was previously a righteous person! Also, Paul knew the same DEADLY thing that happened to Hymenaeus and Alexander could happen to Timothy, thereby implying they were previously saved, as was Timothy! Paul never taught Timothy that God would assure that wouldn’t happen to him! He taught Timothy that it was his responsibility to do that. He had free will to obey or be negligent to his own harm and destruction. That is how the devil gets victories, as he does over people like Jerry DeWitt.

I personally believe the devil often uses prayer disappointment to instill doubt and unbelief, if possible, in Christians! There are various reasons why prayers are not answered and prayer can be a very complex subject to study. Backsliding does occur and has different faces. With Jerry DeWitt it was turning to atheism. With some others it is wild living, as with the prodigal son (Luke 15:13). With Solomon it was idolatry. With Judas Iscariot it seemed to be love of money. There are many ways to go to hell, while the way to eternal life is narrow.

We must run our race with perseverance being mindful that many who start will not finish. Jerry DeWitt appears to be an example of this! Don’t follow his example. Hold on to faith and a good conscience. Regardless, what others do or don’t do, God still exists, the Bible remain true and you must endure to the end for salvation (Mt. 10:22; Heb. 3:14; Rev. 2:10,11).

One Response to Preachers Turn Atheist