There Are NO Christian Liars

Are there Christian liars? The answer is NO, but some actually think they are, like a car salesman! In fact, I recently had a witnessing encounter with a car salesman I knew to be a once saved always saved proponent from a past encounter. I minced no words, as I knew I had little time to try to reach him, before he would be gone. 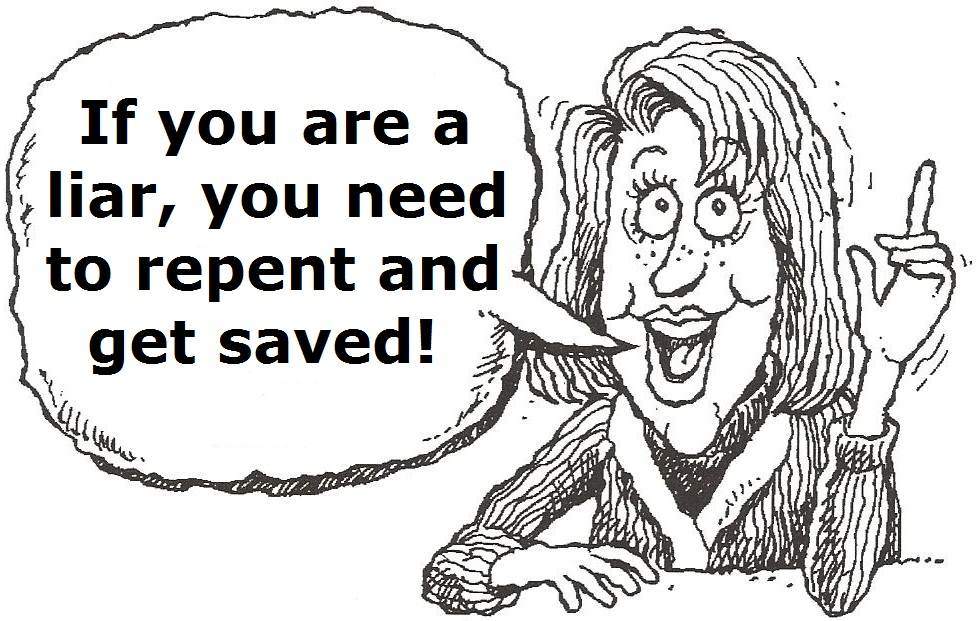 I told him, There are no Christian adulterers, Christian thieves or Christian liars. He responded in accord to his doctrine with, “Yes there are,” as an indoctrinated Baptist embracing eternal security heresy would. I told him:

When you lie to a person you are trying to sell a car to, you are described in Rev. 21:8, which lists different people who will be thrown into the lake of fire. Liars are included in that list. You need to repent. You have been warned.

He didn’t deny lying to people! I asked if he was a Baptist. He said he was. I told him he needs to read the Bible for himself, change accordingly, that his soul was in danger and there is no eternal security. Our short exchange was over and he drove off.

People act in accordance with what they believe to be true, including the deceived eternal security people. That means that such people think, regardless what sin they commit, they will retain their salvation. Hence, to them there are Christian adulterers, Christian murderers, Christian liars, etc. To them, it makes no difference what sin or sins are committed! 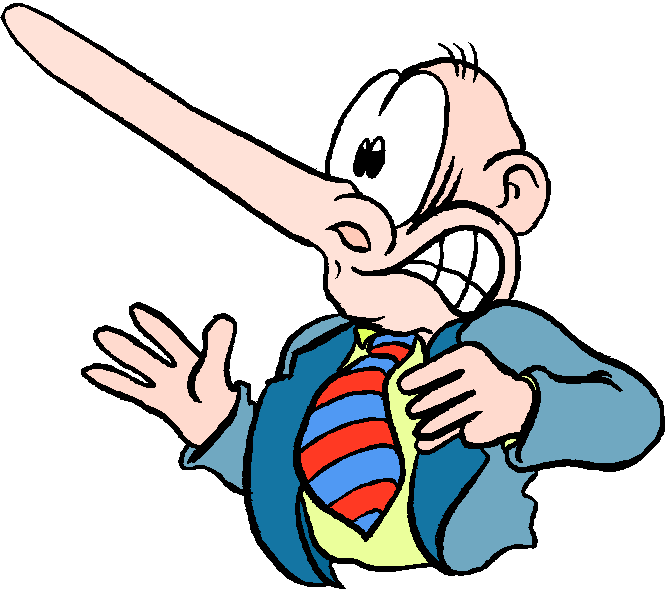 They sin when convenient and often unashamedly. Numerous eternal security proponents openly told me they are lustful and insist they themselves are sinners (which means they exclude themselves from being righteous), yet think they are also Christians! (Scripture teaches one is either a sinner or righteous!) They also all believe:

That means they also think they can sin like that too and remain saved. No doubt many, if not all, think they will be able to take the mark of the beast during the days of the Antichrist and be saved. In fact, John MacArthur does teach you can be redeemed and take the mark! Over the decades I learned, you can NOT trust a once saved always saved proponent (or any type of person who believes King David remained saved in adultery and murder). Once saved always saved advocates don’t fear God or think they can ever be thrown into hell. Many of them think Ananias and Sapphira went to heaven after God struck them dead!

If you are going to a once saved always saved church, leave immediately before it is too late. Bad company corrupts good character (1 Cor. 15:33). Remember how George Sodini was convinced that a mass murderer and suicide would retain eternal life, before he turned into one himself, because of his false gospel. DO NOT BE DECEIVED: There are NO Christian liars, Christian murderers, Christian thieves, etc.

Evangelical brother Dan Corner is a Bible holiness preacher, teacher and soul winner. Most importantly he is a Christian and former Roman Catholic.
View all posts by Dan Corner →
This entry was posted in Once Saved Always Saved, There Are NO Christian Liars and tagged car salesman, christian liars, eternal security people, immorality, liars, osas proponents, religious deceived. Bookmark the permalink.