Jesus sometimes used the same phrase when giving teachings. Besides citing such when declaring the Parable of the Sower, the Lord Jesus also used it in conjunction with salt losing its saltiness:

Salt is good, but if it loses its saltiness, how can it be made salty again? It is fit neither for the soil nor for the manure pile; it is thrown out. He who has ears to hear, let him hear. (Luke 14:34,35)

To be more precise, the Lord Jesus alone used the phrase about ears to hear and mentioned it 7 times in Revelation 2 and 3, one time with each of the 7 churches in Asia (Rev 2:7,11,17,29; 3:6,13,22). Jesus taught both the child of God and the child of the devil. Some of the lost wisely changed, while others rejected the words of eternal life (John 6:68). Though Jesus did everything perfectly, he still witnessed to both types of lost people, who in the end would die in their sins—

Jesus set the example that we Christians should follow regarding personal evangelism. 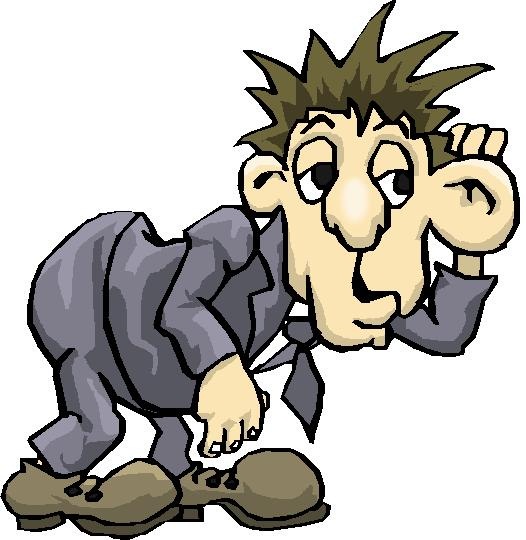 Everyone should be witnessed to! That is true Spirit led evangelism, even though most might flatly reject the truth and persecute the preacher, as happened to the Lord. We are also to warn the righteous and the wicked. These are basic evangelism truths, yet many professing Christians are opposed to them. Could it be that such people don’t have ears to hear and are spiritually deaf?

Evangelical brother Dan Corner is a Bible holiness preacher, teacher and soul winner. Most importantly he is a Christian and former Roman Catholic.
View all posts by Dan Corner →
This entry was posted in Ears To Hear, Evangelism and tagged Christian evangelism, ears to hear, evangelism, he who has an ear, Jesus' example, spiritual deafness. Bookmark the permalink.